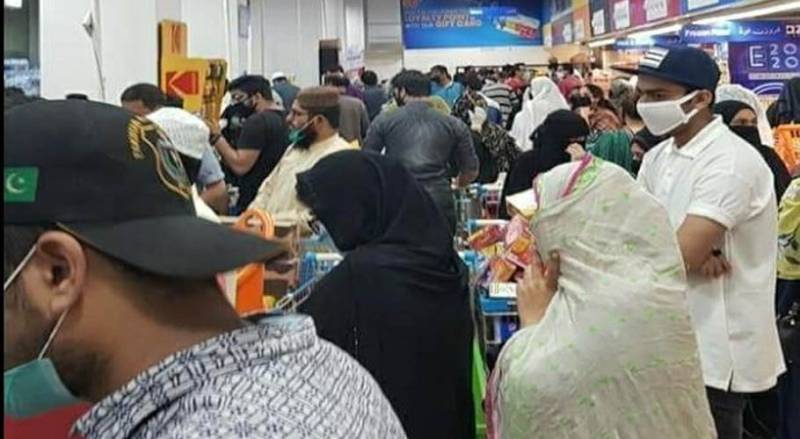 Today, as the world grinds to a halt in response to the coronavirus, scientists and historians are studying the 1918 outbreak for clues to the most effective way to stop a global pandemic. The rise of globalization, urbanization, and larger, more densely populated cities can facilitate a virus’ spread across a continent in a few hours. In all this chaos, there is an internet-based industry that's been waiting for the right time to serve humanity.

With this virus, just like any other contagious illness, precautions and multiple restrictions have been put in place. The last global pandemic to kill more people than the World War was the Spanish Flu back in 1918 that took the lives of over 100 million people worldwide. In 1918, a researcher named Richard Hatchett coined the term ‘social distancing’. The term, now a phrase that anyone in this century is very familiar with, shows how alike we are to our predecessors. In the 2000s, several papers re-analyzed Spanish flu data to show the efficacy of social distancing measures—and the US Centers for Disease Control and Prevention later incorporated them into their outbreak guidance.

The phrases ‘Flattening the curve’ is a textbook example created by medical practitioners, when a virus can not be contained anymore. Today, health carers struggle to handle the surge people who are affected by a coronavirus and have advised the world to fatten the curve. With fewer people sick at once, services aren’t overwhelmed and deaths diminish. This buys time for doctors to treat the flood of patients and researchers to develop vaccines and antiviral therapies. However, just like after the Spanish Flu pandemic, the world recovered, new businesses surfaced and people were put back to work, the same will happen now. The difference between 1918 and the current day is one powerful force called the internet.

Companies and businesses, especially in Pakistan have taken leaps in recent years with the surfacing of applications, 3-step to your door and home-delivery services. Food delivery giants such as foodpanda along with international restaurant franchises, online grocery services, and purely online business platforms are an essential need at this time. Applications like these not only make a life for the consumer easier but also allow for safety precautions to be implemented at a global level while also helping businesses (especially those in the food sector) stay afloat in this turbulent time.

In Pakistan, companies especially those that operate online could be the means to an end during these turbulent times. Should the government of Pakistan permit online delivery platforms like foodpanda, Daraz to resume service? Not only will it help flatten the curve, but ensure that social distancing practices are being implemented on a global level. In 1918, the studies found, the key to flattening the curve was social distancing. And that likely remains true a century later, especially in Pakistan with their current battle against coronavirus.