Five killed as bus collides with trailer near Sheikhupura 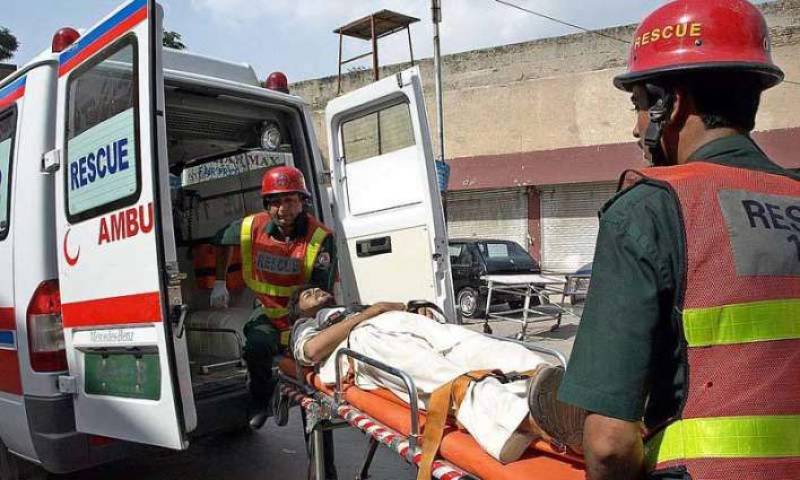 SHEIKHUPURA – At least five people were killed and twelve others sustained injuries when a passenger bus and a trailer collided on G.T. road near Sadhuke in Sheikhupura on Sunday.

Rescue 1122 teams reached the spot upon being informed and initiated the rescue operation immediately.

A rescue official told media; the collision happened due to over speeding.

Last month, a six people of a family died in a road accident when their over speeding car lost control and hit a tree in Mohsinwal area.

SUKKUR – At least eleven persons, including women and children, were killed on Sunday in a road accident near ...