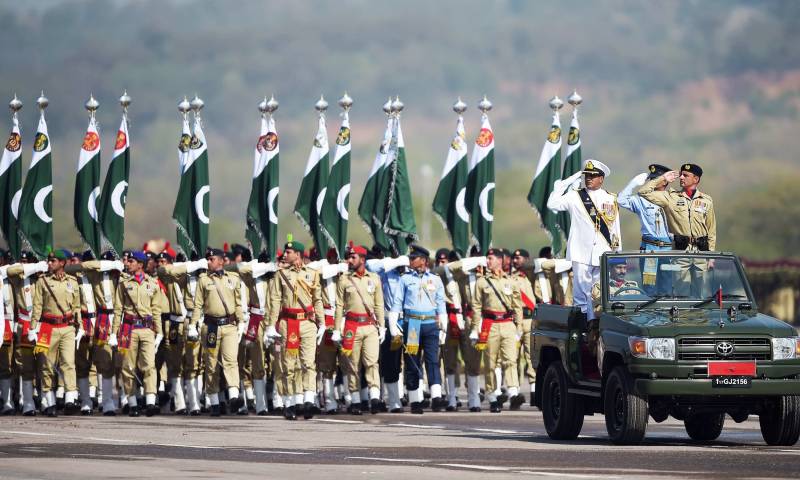 ISLAMABAD – Colonel Anjum Mumtaz, Director General Personnel services & Provost Marshal, on Friday, directed the GHQ to award a sum of Rs.1 Million to the Jawans of Punjab Police who had taken part in the Pakistan Day Parade.

Brigadier Muhammad Raheel Saleem, DPS Coordination, signed the cheque in the name of the Punjab Police which will further distribute the money to all the members of the force who participated.

An impressive grand military parade was held in the capital Islamabad on Thursday as part of the Pakistan Day celebrations. 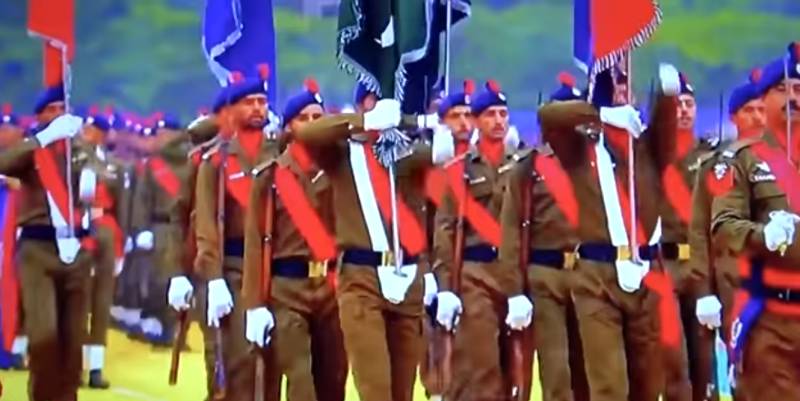 The annual military parade, usually the main event on March 23, was rescheduled for March 25 this year due to rain and inclement weather in Islamabad.

Pakistani President Arif Alvi, besides senior government and military officials, attended the event. But Prime Minister Imran Khan could not participate as he is currently in quarantine after testing positive for COVID-19 last week.

This year, a very limited number of people were allowed to attend the event due to the pandemic.

The ceremony, which was broadcast live on the state-run Pakistan Television, started with a performance by Pakistan Air Force fighter jets led by Pakistan Air Chief Zaheer Ahmad Babar Sidhu.