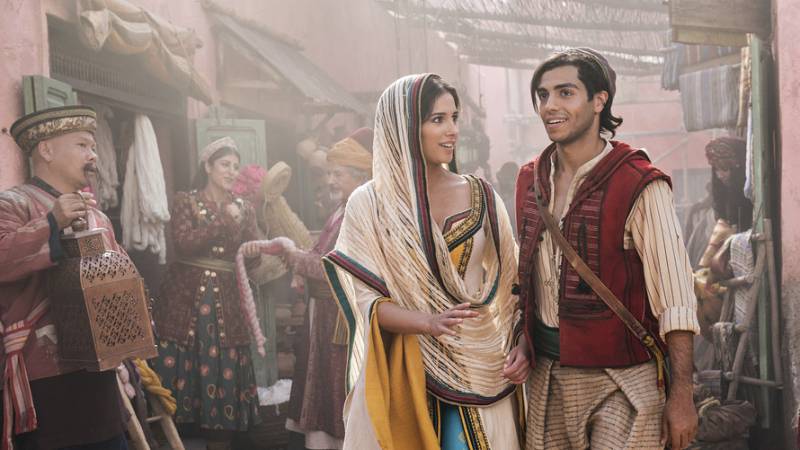 Disney’s “Aladdin” is showing plenty of worldwide drawing power with $121 million overseas for the weekend, opening in first place in nearly all international markets.

The big-budget ($186 million) live-action remake of the 1992 animated classic took in an estimated $86.1 million in North America for its three-day opening weekend, according to Box.

It’s the sixth-highest Memorial Day weekend total ever, topping the 2011 mark of $103.4 million for The Hangover Part II. The top total came in 2007, when Pirates of the Caribbean: At World’s End took in $139 million in its first four days.

Aladdin earned mixed reviews from critics, with a 58% rating on Rotten Tomatoes, but it fared much better with moviegoers.

ComScore's PostTrak general audience survey revealed that 67% of moviegoers would recommend Aladdin to their friends. 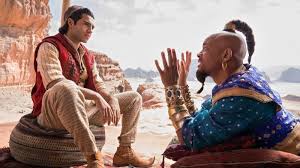 A very strong 22% said they would see the film again in theatres — much higher than the norm of 14%,' said Paul Dergarabedian, Comscore’s senior media analyst.

'Aladdin’ is performing exactly the way we were hoping,' said Disney distribution chief Cathleen Taff. 'We should see strong performance in the coming weeks as we get into the summer season.'

Aladdin is the third biggest launch of 2019, following the record-setting $357 million for “Avengers: Endgame” and $153 million for Captain Marvel.