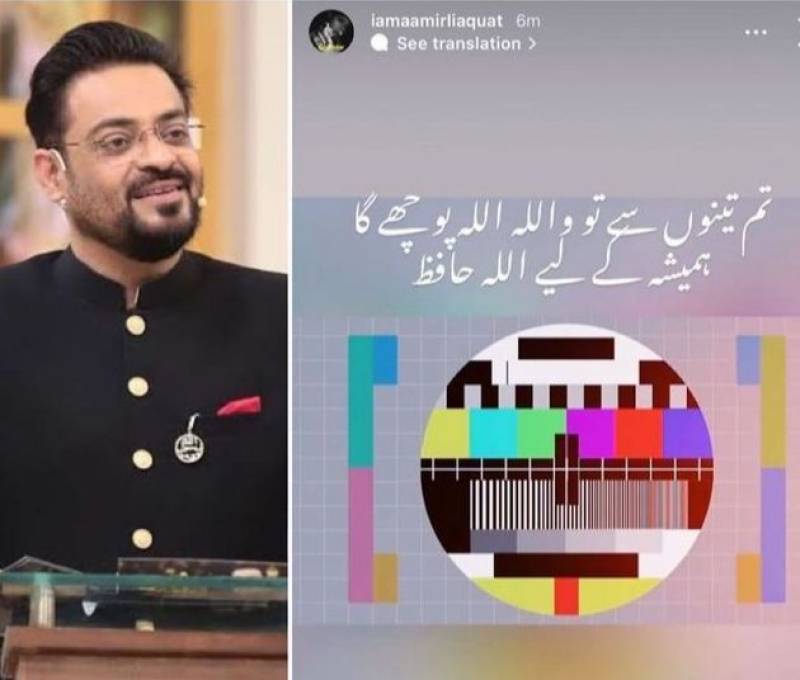 Controversial TV show host and political figure Dr Aamir Liaquat Hussain has lately been more visible than any celebrity in Pakistan. Apart from his scandalous, it's his personal life, in particular, three failed marriages that have been under public scrutiny.

The 49-year-old recently divorced his third wife Dania,18, and the duo washed their dirty laundry on the internet leading to shameless allegations and uproarious revelation.

This time around, Liaquat has finally decided to bid farewell to all three of his wives. He shared images of all of his ex-wives and targeted them by saying that all this is over.

In his Instagram stores, he shared photographs of his wife with the caption “it’s for all three of you.” Along with that he also shared a sorrowful song about how his wives didn’t care for him. 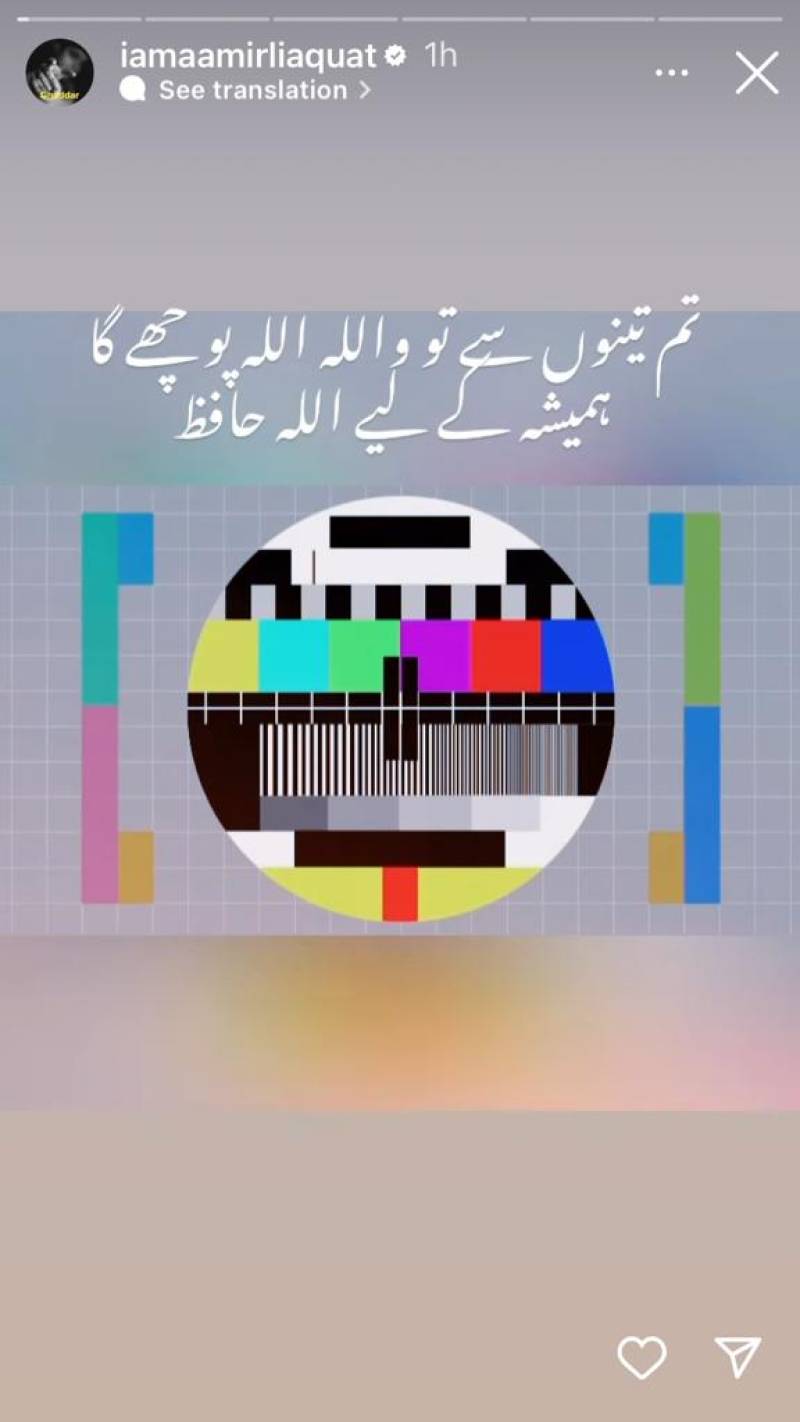 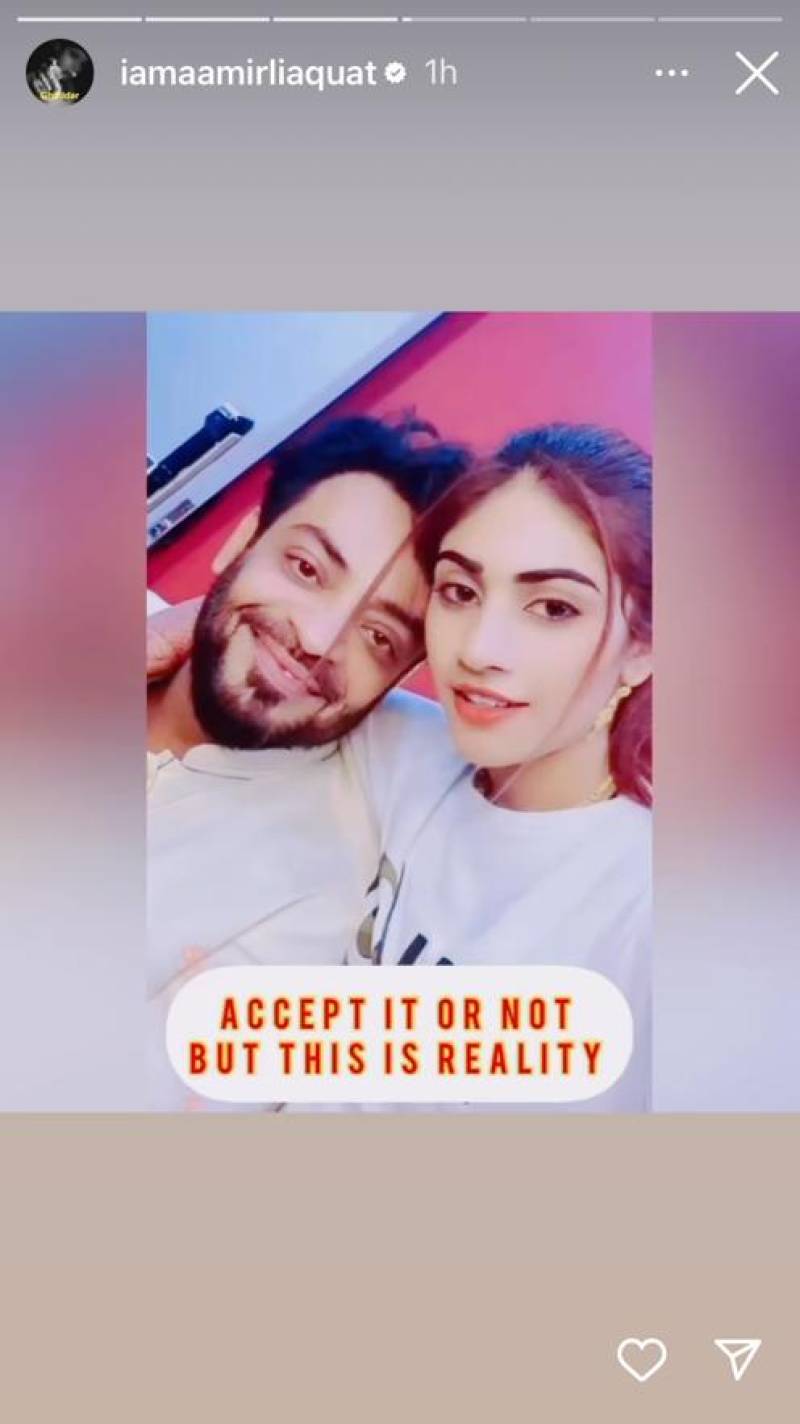 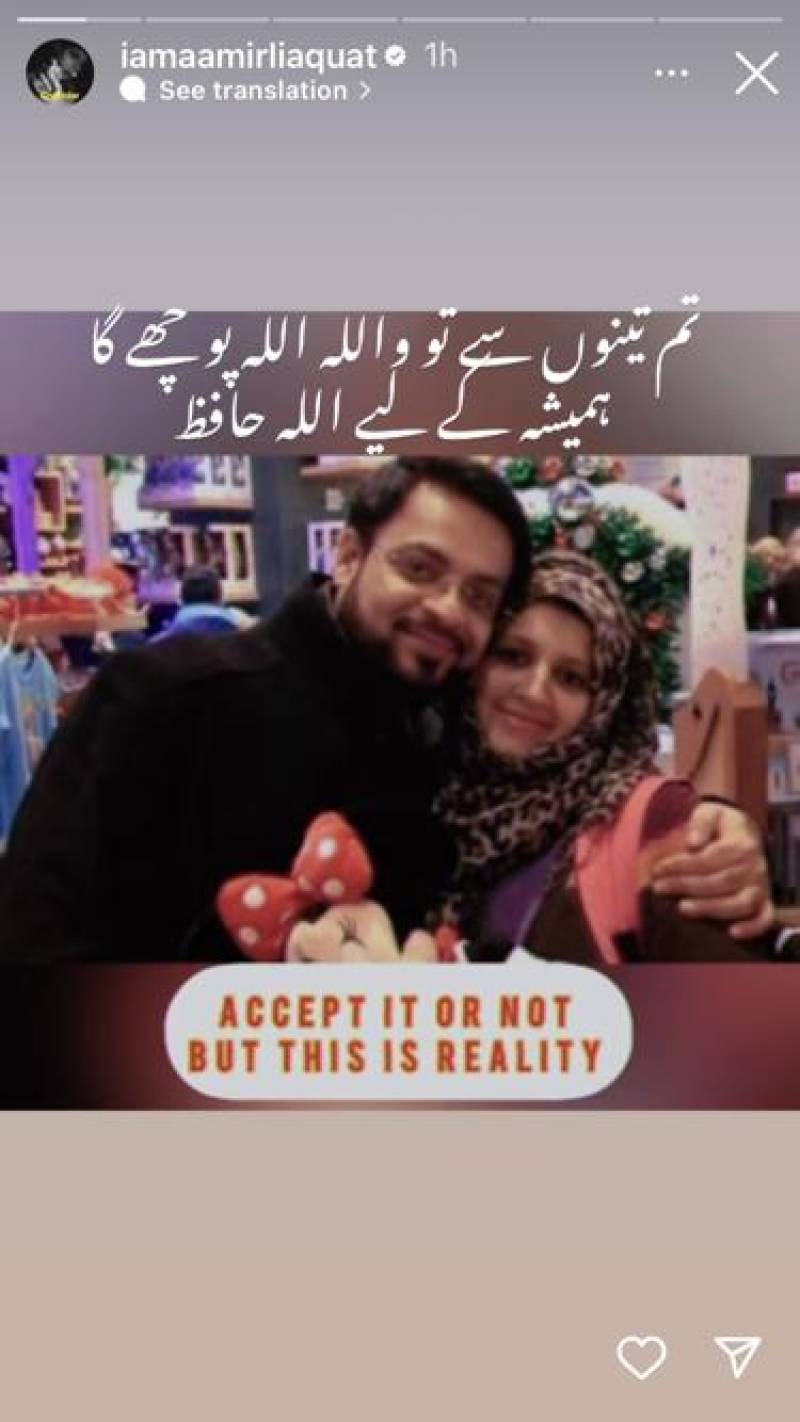 Liaquat was first married to Bushra Iqbal and they have two children. Later, in 2020, he divorced Bushra who had claimed, “It is one thing to divorce me but it was very painful and shocking for me and the children to take Tuba on call and do so at her request.” She further added, “I leave my case to Allah.

Next, he got married to Tuba Anwar for the second time in 2018. The second marriage ended in 2020 after a lot of speculations which was later confirmed by the Bharas star herself through an Instagram post in 2022.

In February 2022, Liaquat tied the knot for the third time with 18-year-old Syeda Dania Shah. Dania has levelled various allegations against him and has approached the court to get a divorce from him.

Controversial TV show host and political figure Dr Aamir Liaquat is trending again on social media, but this time not ...