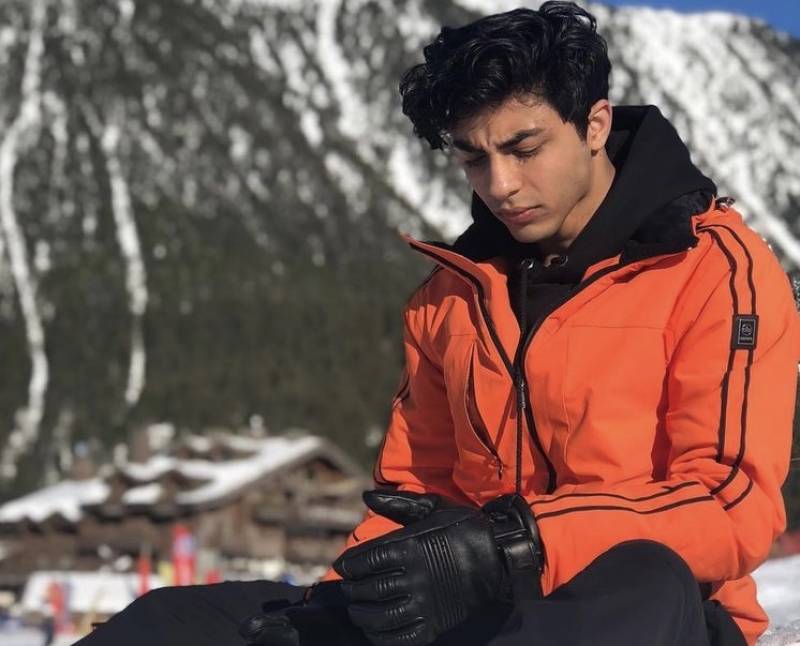 The NCB has reportedly given a clean chit to the 24-year-old starkid for alleged possession of drugs on a cruise ship off the coast of Mumbai.

According to reports by multiple media outlets, the NCB suspended two officers for negligence a few weeks earlier and one of them was involved in Aryan’s case. The Hindustan Times said 14 others were also given clean chits in the case. A special investigation team reexamined the case and found that there was not enough evidence to pursue it.

The Kuch Kuch Hota Hai actor's son was taken into custody by the NCB after a raid on a cruise ship in Mumbai on October 3, 2021, along with two others and charged with possession of narcotics.

He was remanded into NCB custody till October 7 and presented in court multiple times but his bail plea was rejected each time. Later, he approached the Bombay High Court and was granted relief after three straight days of hearings.

The NCB said it recovered 13 grams of cocaine, five grams of MD, 21 grams of charas and 22 pills of MDMA, and 133,000 INR during the raid, however, none of the recovered narcotics were in Aryan’s possession.