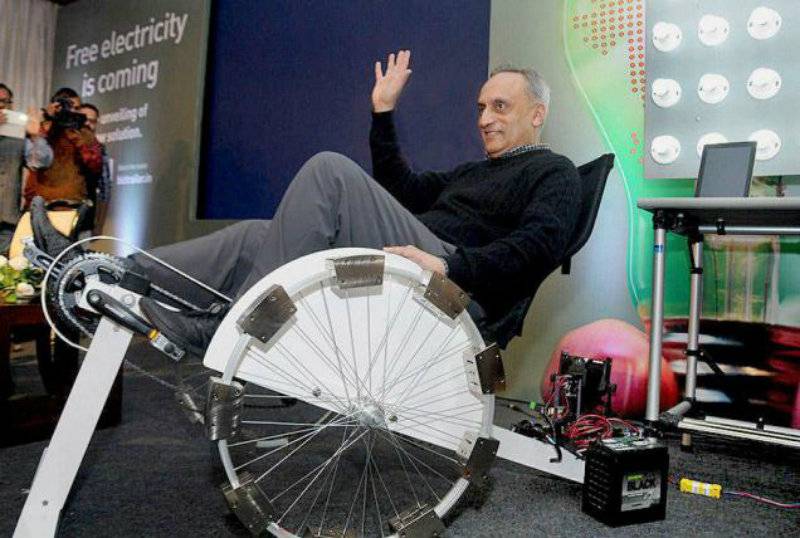 Manoj Bhargava says the stationary bicycle generates power. “The pedaling turns a flywheel, which spins a generator that charges the attached battery," he said while unveiling the product. 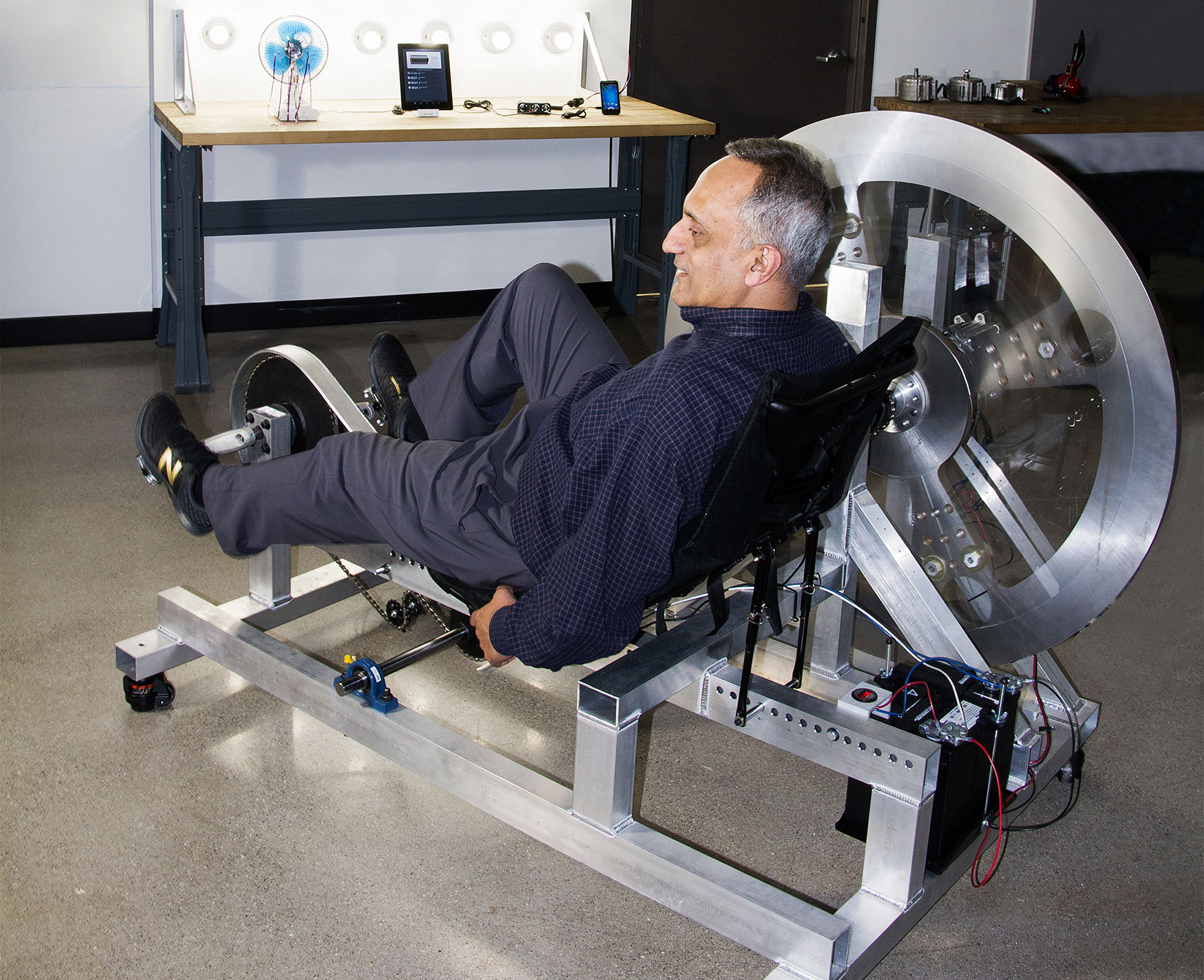 Free Electric works by converting kinetic energy into electric energy. As the user pedals the flywheel it spins a generator which in turns charges the attached battery. One hour of pedalling can meet a rural household’s electricity needs for 24 hours, according to Bhargava.

As of now the bicycle will be able to light up 24 bulbs, power an electric fan and charge a mobile device simultaneously.

Mr Bhargava is also not very enthusiastic about collaborating with government departments. He says he had a discussion about the product with Prime Minister Narendra Modi.

"...if I go to a government department...they are not bad people but efficiency is zero. Besides, it will take six months to decide which department of the government should help me out," he said.

Mr Bhargava said he will first start selling the product in Uttarakhand and later target rest of the domestic market. 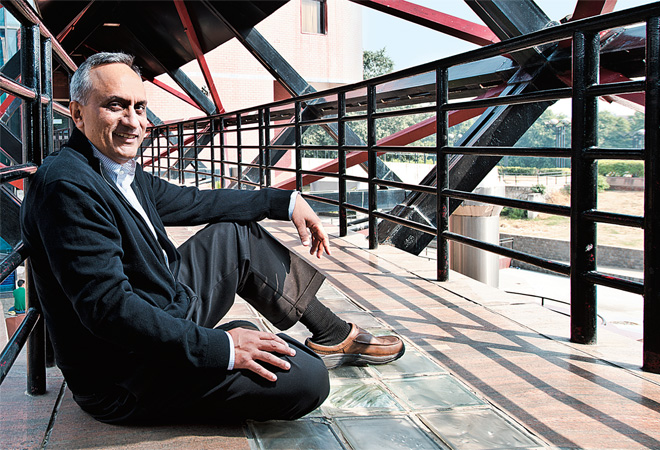 Uttarakhand is a power surplus state but households face electricity shortages and this product can help meet their basic requirements.

Mr Bhargava, whose net worth is estimated at $4 billion, has pledged 99 per cent of his fortune to finding solutions that can help people across the world.

Mr Bhargava also supports The Hans Foundation, one of the largest charitable organisations in India.