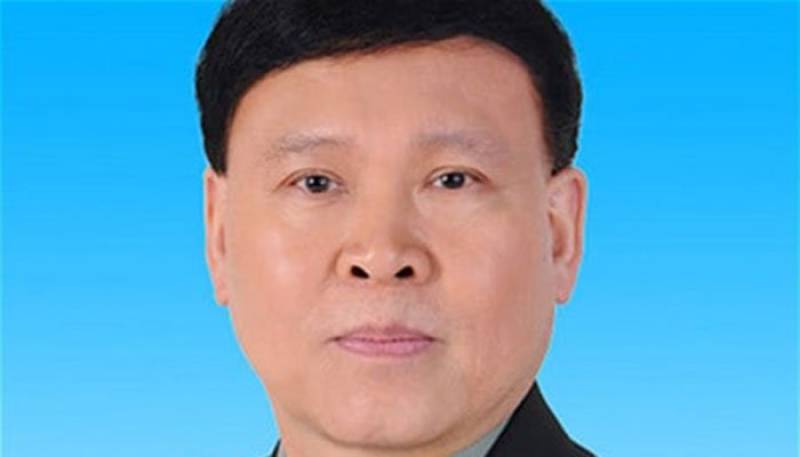 BEIJING - A senior Chinese military officer, who was being investigated for his involvement in corruption, killed himself last week, reported Chinese media on Tuesday.

Xinhua news citing the commission said that deceased officer was “suspected of giving and taking bribes”. It added that the source of several assets owned by him was not clear.

Since becoming the president five years ago, Xi Jinping has put a focus on his Peoples' Liberation Army, which is undergoing ambitious modernisation, to weed out the corruption.

The former and serving officers are of the view that corruption in the armed forces could harm the ability of China to wage war.

With the start of a sweeping anti-purge campaign, scores of officers were investigated and put behind the bars.

A commentary carried on both the Defence Ministry and military’s official websites said that the officer committed suicide to “escape punishment from the party and country”.