This winters, feel the warmth of love with Baari 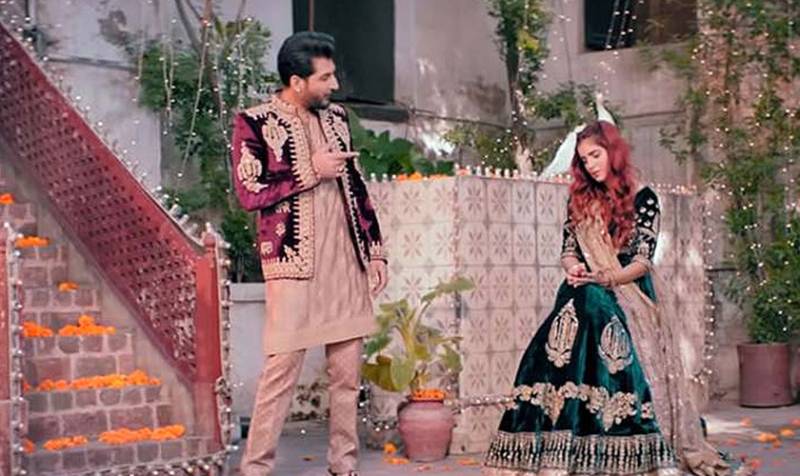 LAHORE - Pakistani famous singers Momina Mustehsan and Bilal Saeed have released a Punjabi song Baari and it's no doubt the sweetest song you will listen to these days.

Baari, the duet is accompanied by a beautiful visual featuring the heart of Pakistan, Lahore. Baari is sure to be a hit because not only appeals to the ears but is also a visual treat for the audience.The song is about inseparable love relating it to the doorways which come in between both.

Momina is shining throughout the video as she embodies the shy, young girl who’s falling in love. Bilal on the other hand is on point as a guy visiting old Lahore from abroad and being enchanted with the charm and beauty there.

Baari also features popular YouTuber Rahim Pardesi in a cameo at the start, playing Bilal’s friend who constantly teases him for not spending enough time with him and instead of waiting to catch a glimpse of the lovely Momina. That’s when we see Momina walking in with her friends and the song starts off.

The titled is being produced by Bilal Saeed and One Two Records, the song was being released on YouTube on the 26th of November and has already gained around 1500000 views within 24 hours.

Here is the melodious track by Momina and Bilal:

Share your thoughts with us in the comments box below.