PTI government to announce mini budget as required by IMF 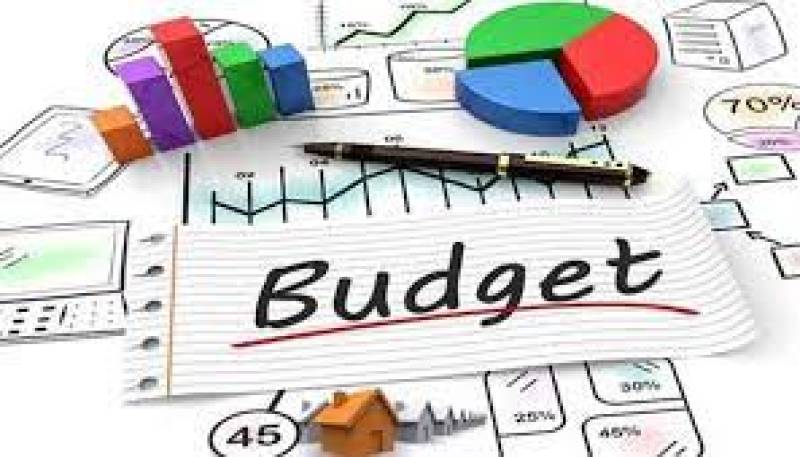 The federal government led by the Pakistan Tehreek-e-Insaf (PTI) has decided to announce a mini-budget as required by the International Monetary Fund (IMF).

According to a report, the government has turned the Fourth Tax Laws Amendment Ordinance into a bill. Schedule 6 will be scrapped from the amended finance bill to end the tax exemption of Rs350 billion.

Sources say that tax exemptions on mobile phones, stationery and packaged food items are likely to be abolished, while the amendment bill would allow the government to withdraw sales tax exemptions from zero ratings in addition to exports.

Sources say the target for recovery of petroleum development will be reduced from Rs600 billion to Rs356 billion. For items with excess sales tax exemption, the standard sales tax rate of 17% will apply, sources said.

Sources said that tax exemptions for certain sectors are also likely to be scrapped, while suggestions have been put forward in the bill to give the power to increase or decrease the petroleum development levy to the prime minister.

The bill proposes increasing the tax collection target from Rs5,829 billion to Rs6,100 billion for the current financial year, while the proposal to reduce the development programmes by Rs200 billion is also part of the amendment bill.

Pakistan is required to implement the aforementioned steps and meet the terms and conditions put forward by the IMF before January 12, 2022, in order to recover more than 1 billion in instalments from the Fund.

The amendment bill will be submitted to the National Assembly for approval after approval by the Federal Cabinet.