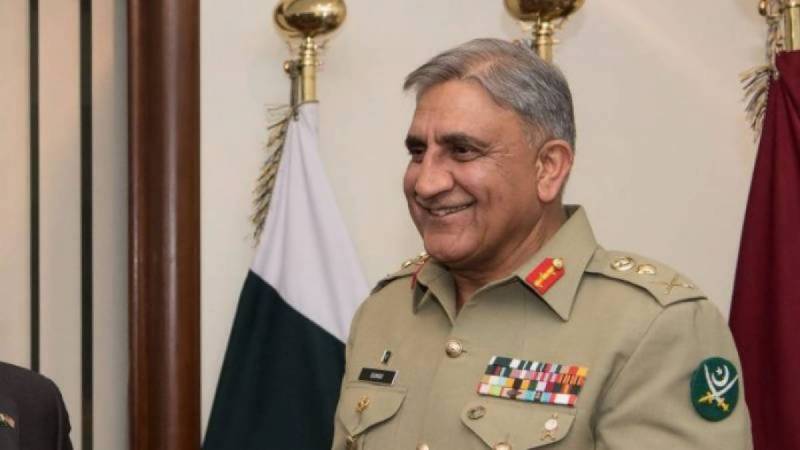 In an interview with Gulf News, the top general admitted that the armed forces always remained a dominant player in national decision-making but reiterated that the army has now distanced itself from politics and its role has been restricted to the constitutional mandate.

He mentioned that the decision is being viewed negatively by a segment and led to personal criticism, but assured that the move will help enhance the army’s prestige in coming years.

Pakistan Army has enjoyed the unmatched respect and trust of nation throughout our history, he said, adding that the army’s constructive role in national security and development received unwavering public support.

COAS said Pakistan Army has always played its role in overcoming internal conflicts and that the forces also maintained balance in international politics through military diplomacy.

When asked about relations with the Gulf Cooperation Council, COAS said military diplomacy is complementary to Pakistan’s foreign policy and plays its due role in fostering bilateral relations with other countries, including in the Middle Eastern region.

He continued saying that forces' intimate engagements with Gulf countries at the leadership level have continuously helped nurture the long-standing ties and translate them into practical cooperation in areas of common interests.

He also predicted a robust and broad-based relationship with Arab nations in the future, which remained exclusive and independent of their bilateral relations with other countries.

COAS further sheds on neighbor Iran’s peculiar geo-strategic orientation that remained a major concern for the international community. Pakistan always desired peaceful and friendly relations with our Muslim neighbor and tried to maintain a positive working relationship, he said.