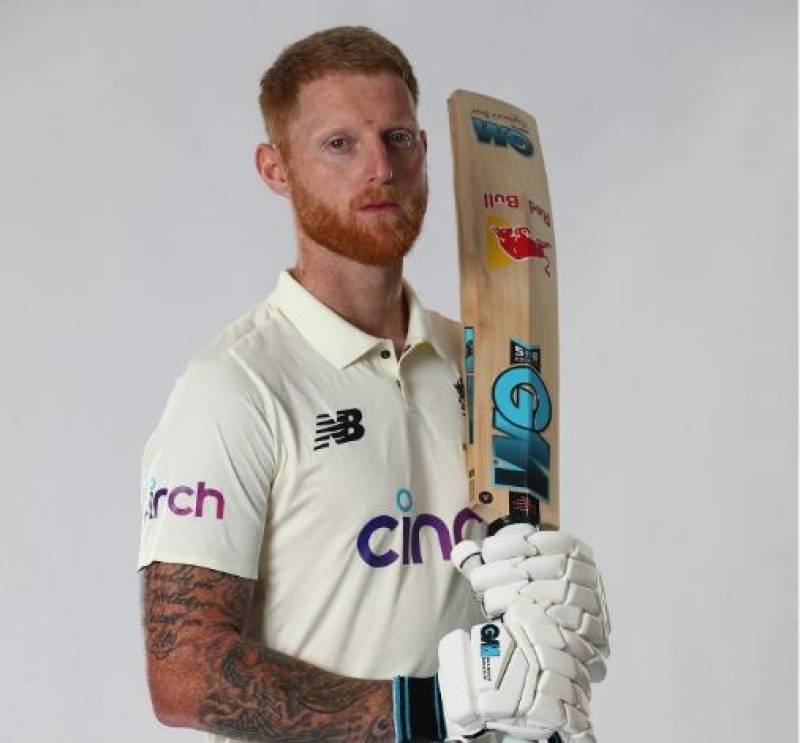 ISLAMABAD – England skipper Ben Stokes on Monday pledged that he would be donating his match from the upcoming Test series to the people affected by floods in Pakistan.

Taking to Twitter, Stokes wrote: "There is a sense of responsibility amongst the playing and support group and to be here is special".

"The floods that devastated Pakistan earlier this year was very sad to see and has had significant impact on the country and the people."

Pakistan witnessed most severe flooding triggered by abnormal monsoon rains that has affected one fourth of the South Asian country.

Over 1,700 people lost their lives while thousands of victims became homeless due to the massive deluges.

Stokes also expressed his excitement over his victim to Pakistan for the first Test series after a long hiatus of 17 years.

I’m donating my match fees from this Test series to the Pakistan Flood appeal ❤️🇵🇰 pic.twitter.com/BgvY0VQ2GG

"The game has given me a lot in my life and | feel it’s only right to give something back that goes far beyond cricket. | will be donating my match fees from this Test series to the Pakistan Flood appeal.

"Hopefully this donation can go towards the rebuilding of areas of Pakistan most affected by the flooding."

The Test series, which will be a part of the ICC World Test Championship cycle, will begin from December 1 in Rawalpindi while the other two matches will be hosted by Multan and Karachi.

Prime Minister Shehbaz Sharif has appreciated the “kind gesture” of the England captain donating his fees of entire Test series for flood victims of Pakistan.

We appreciate the kind gesture of England Captain Ben Stokes donating his fees of entire Test series for flood victims of Pakistan. Empathy for suffering humanity is the greatest of all virtues. His gesture epitomises the great British tradition of philanthropy. 🇵🇰 🇬🇧

“Empathy for suffering humanity is the greatest of all virtues. His gesture epitomises the great British tradition of philanthropy,” he wrote on Twitter.