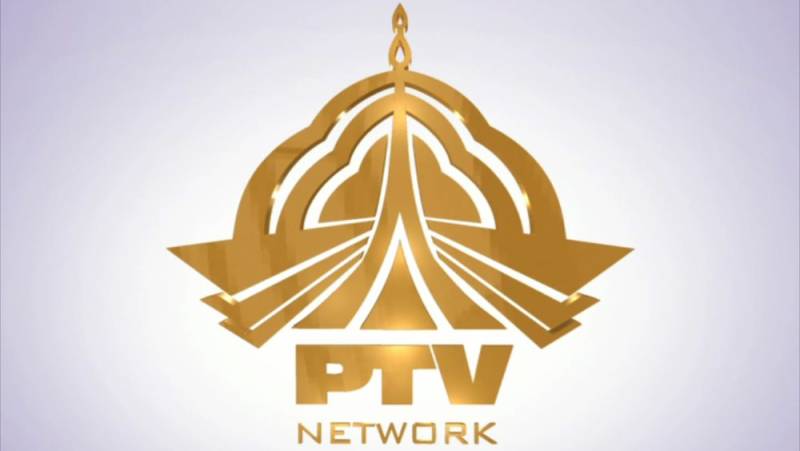 ISLAMABAD - Prime Minister Imran Khan on Monday decided to grant financial and administrative independence to the state-run television channel in order to end political interference in its affairs.

According to local media, the prime minister chaired a meeting wherein it was decided that the Information Ministry would be stopped from deciding the matters of the PTV, Radio Pakistan and Shalimar Broadcasting Company.

Under the decision, the PTV board will be free to take its administrative and financial decisions without the influence of the ministry.

Moreover, the information ministry would not be allowed to review the decisions taken by the managing body of the state-run broadcasting entities.

The prime minister further said that the ministry would only give policy and editorial guidelines to the PTV.

He further said that the board of directors of PTV and Shalimar Broadcasting Company would also be merged.