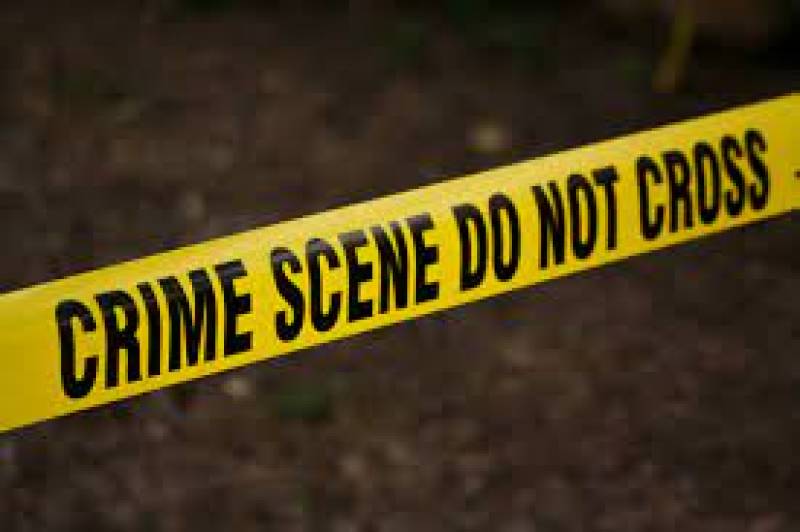 KARACHI – A Chinese dentist was shot dead and two others sustained injuries after a gunman attacked a clinic in Sadar area of the Pakistan’s largest city on Wednesday.

All the three victims, who are Chinese nationals, ran a dental clinic in Karachi where the incident took place in the evening, reports said.

The assailant was visiting the clinic in guise of a patient and he opened fire when he was called for checkup on his turn.

A doctor succumbed to bullet wounds on the spot while two others are being treated at a hospital in the port city.

Police have launched an investigation into the incident as they collected shells of seven bullets from the crime scene while CCTV footage has been obtained.

Meanwhile, Interior Minister Rana Sanaullah has taken notice of the incident and ordered immediate arrest of the suspect.