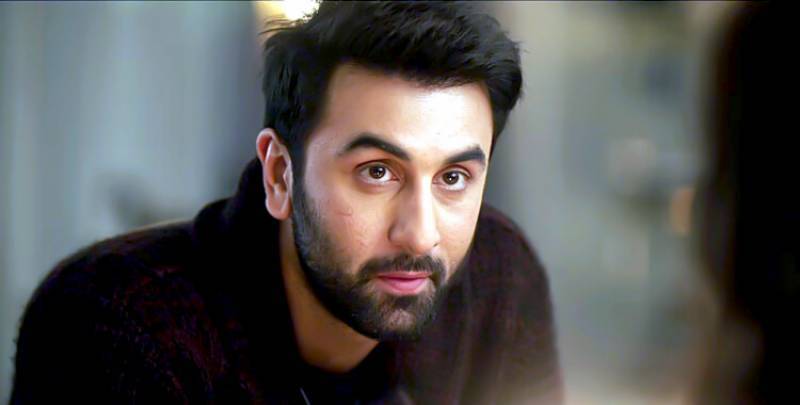 The Bachna Ae Haseeno actor's 40th birthday - on Wednesday, September 28 - will be his first after he tied the knot with actor Alia Bhatt. The couple got married on April 14 this year at his Mumbai residence in the presence of family and close friends after dating for almost five years.

Kapoor is also going to become a father after the couple announced their pregnancy.

Kapoor's sister, Riddhima Kapoor, took to Instagram and shared some sweet pictures of her brother.

Bhatt and Kapoor, for the first time ever, featured together in Brahmastra released on September 9.

On the work front, Kapoor will be seen in Animal alongside Anil Kapoor and Bobby Deol.

Bollywood leading couple Ranbir Kapoor and Alia Bhatt have been in the news since the very beginning of the year. From ...