Pakistan's star pacer ruled out of the 5th T20I against England 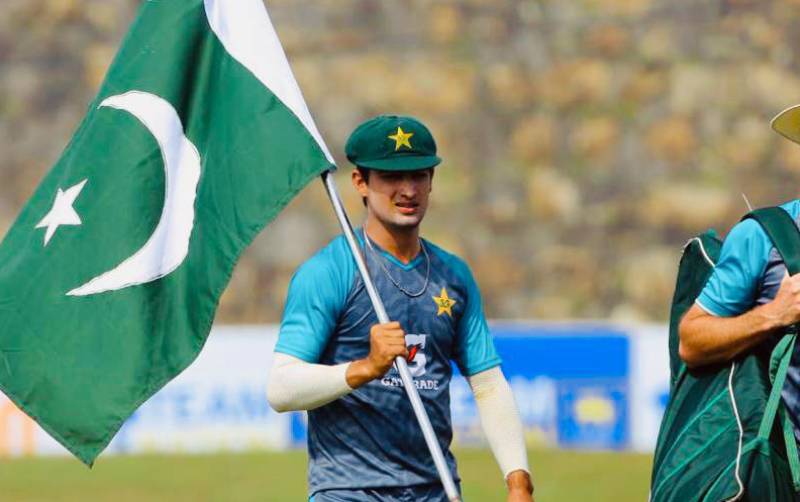 LAHORE – Pakistan’s bowling sensation Naseem Shah was hospitalized in Lahore after his health worsened on Tuesday.

Reports in local media said the 19-year-old has been suffering from a high-grade fever due to a chest infection.

He underwent several screening tests including the dengue virus after which he was admitted to a private medical facility for treatment.

Pakistan Cricket Board also issued a statement about Naseem’s health, saying the pacer is suffering from a viral infection and was taken to the hospital due to a high fever.

PCB spokesperson mentioned that the key pacer will not be available for today's match against England and his availability for the upcoming games will be decided as per medical reports.

Pakistani pacer Naseem Shah received appreciation and love from across the border after his match-winning sixes earned ...

Meanwhile, Abrar Ahmed may be handed his debut in today’s match as spinner Usman Qadir may also be given a rest.

LAHORE – Pakistan’s bowling sensation Naseem Shah has won the hearts of fans with another beautiful gesture ...