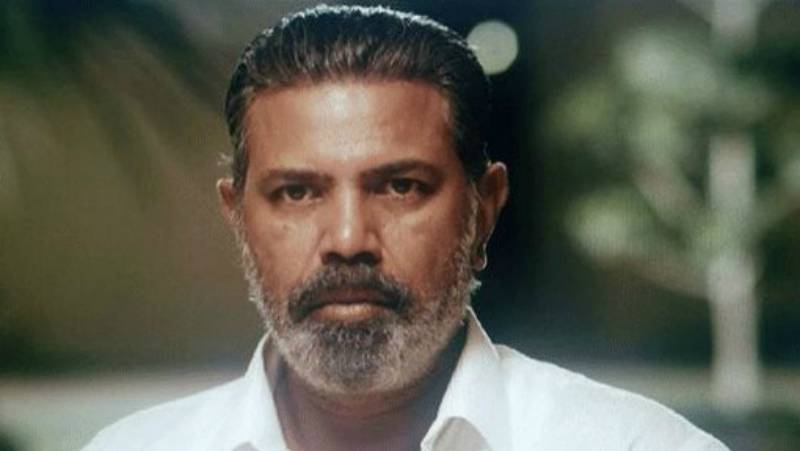 The prominent director, writer and actor, filed a petition in court on Friday, stating that the ban on his movie is 'illegal'.

The petitioner further took the plea that the film was made with cooperation of Inter Services Public Relations (ISPR) and does not contain anything that goes against public interest.

Earlier on Friday, the Lahore High Court (LHC) served a notice to the federal government, seeking clarification over the ban on “Maalik” that released three weeks ago.

The notice was issued after LHC Justice Shams Mehmood Mirza heard a writ petition filed by Mehboob Alam, a lawyer in Lahore.

Alam, through his petition, challenged the decision of the Ministry of Information, Broadcasting and National Heritage that banned the screening of the Urdu feature film directed by prominent director and actor Asher Azeem. 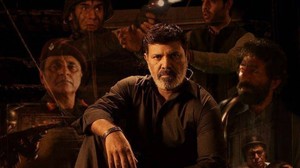 Saim Chaudhry, the petitioner’s lawyer contended that the ban came after the censor board approved the movie for screening. “Therefore, the federal government cannot ban it nor does it have the jurisdiction to do so.”

Chaudhry said the film is neither anti-Pakistan nor anti-Islam. “It is only anti-corruption. Therefore, there is no reason to ban the film,” Chaudhry maintained. 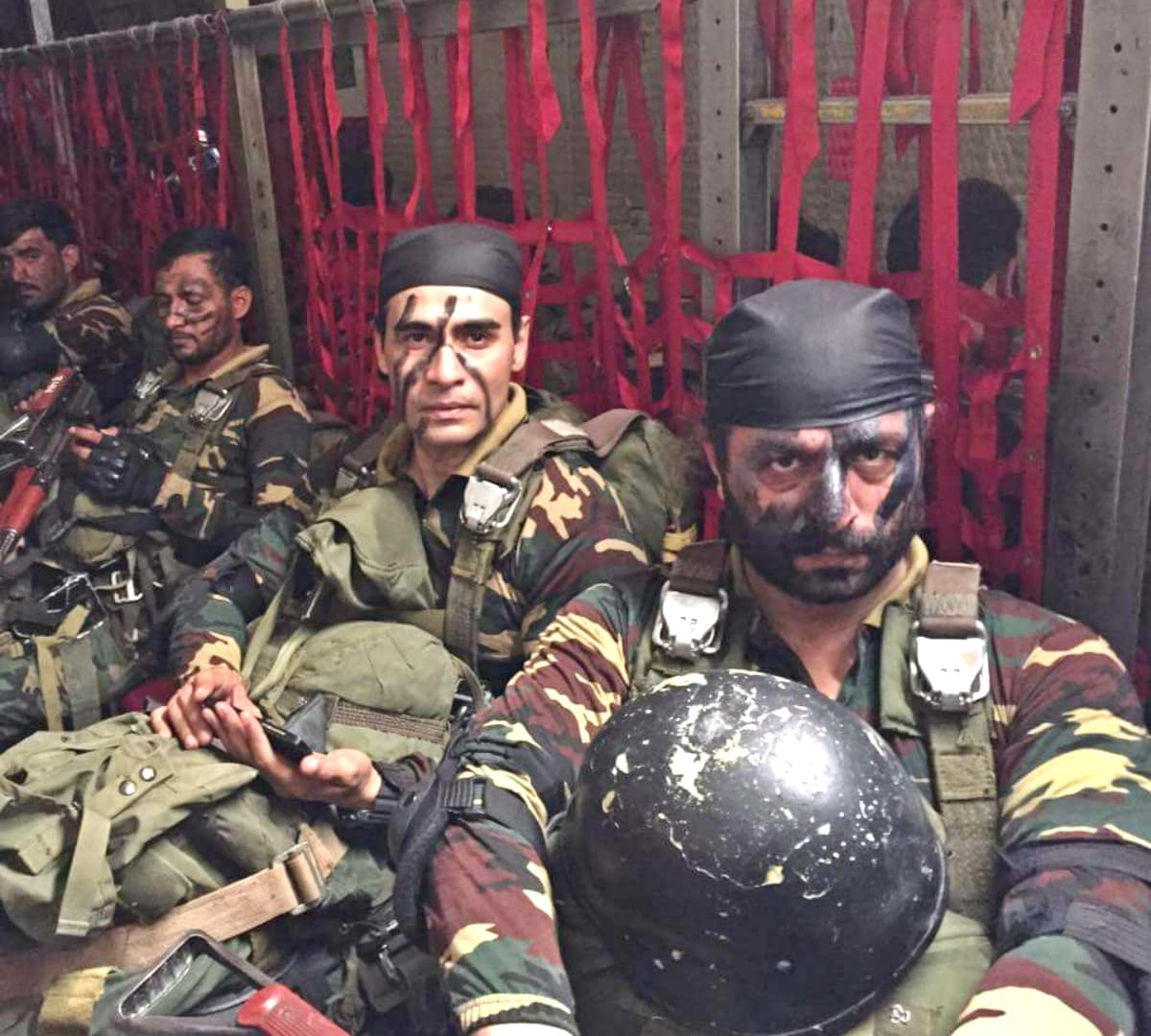 Maalik, which had already been playing in cinemas, was declared "uncertified for the whole of Pakistan" by the ministry of information on Wednesday.

Previous bans on films have come from provincial censorship boards. In this case the creators say they don't know why the government itself intervened. 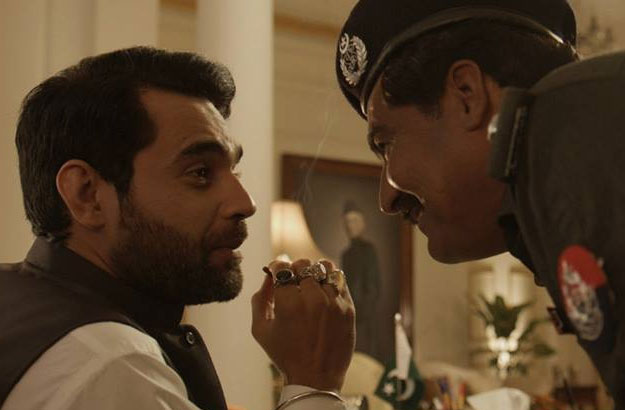 Maalik tells the story of a former special services commando hired to protect a corrupt feudal lord who has risen to become chief minister.

The film, which had already been playing in cinemas, generated complaints regarding its controversial depiction of the Taliban. 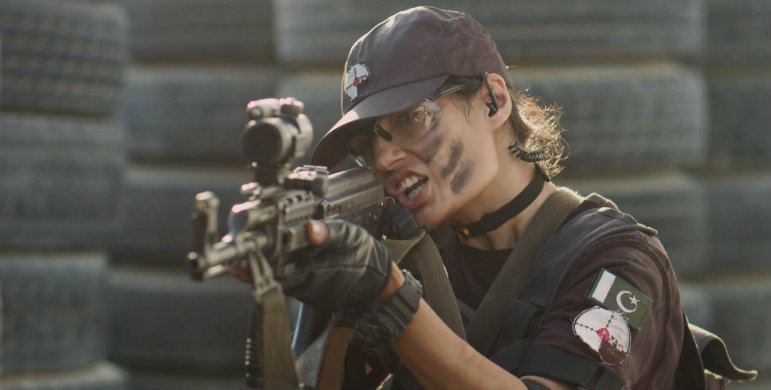 Other complaints stem from a scene where the chief minister is shot by his guard, which has parallels to the real-life killing of Punjab governor Salman Taseer - which shocked the world. Some think the film is promoting vigilantism.