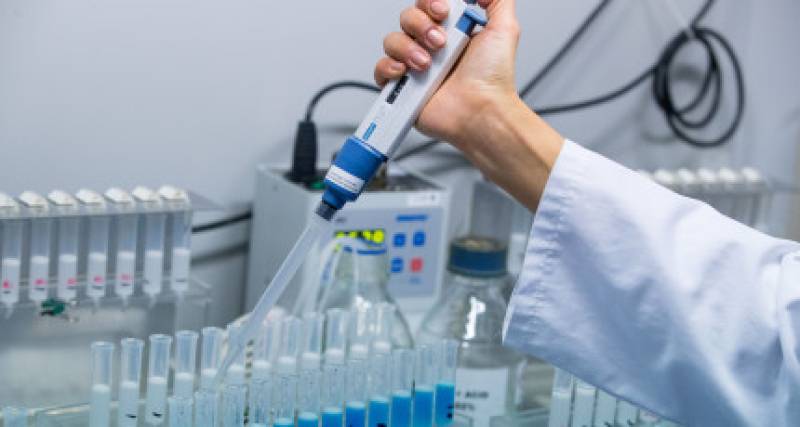 BEIJING - China has refuted Indian Council of Medical Research’s (ICMR) claim that the COVID-19 test kits it purchased from Chinese companies were not working, saying poor storage, transportation and use of the kits could cause inaccurate testing results.

“We are deeply concerned with the evaluation results and the decision made by the ICMR. China attaches great importance to the quality of exported medical products,” the Chinese Embassy to Indian said, noting that it has been in close contact with the ICMR and the two Chinese companies involved to clarify the situation, Global Time reported on Wednesday.

The ICMR recently announced it had advised several states to stop using kits purchased from Chinese companies Guangzhou Wondfo Biotech and Zhuhai Livzon Diagnostics Inc, and to send them back to the two companies. The research group claimed that an evaluation of the test kits revealed a “wide variation in their sensitivity.”

The Chinese embassy said that Indian states should strictly abide by the methods and purposes described in ICMR’s clear instructions, according to which these rapid antibody test kits should only be used for surveillance purposes instead of confirmation of COVID-19 cases.

“The quality of medical products exported from China is prioritized. It is unfair and irresponsible for certain individuals to label Chinese products as ‘faulty’ and view issues with preemptive prejudice,” it said, expressing hope that India can respect China’s goodwill and sincerity, strengthen communication in a timely manner with the two Chinese companies based on facts, and resolve it properly.

Wondfo said it was “surprised and disappointed” with the ICMR’s decision. “The Wondfo SARS-CoV-2 Antibody Test (Lateral Flow Method) was one of the first tests to receive an import license from India and has been validated and approved by the ICMR through the National Institute of Virology (NIV), Pune,” the company told the Global Times.

The firm said it was confident in the quality of its products, which comply with standards both in China and importing countries.

Every batch of test kits underwent strict quality checks before delivery, and they met the relevant rules and requirements for product registration, production and sales, Zhuhai Livzon Diagnostics said.

Before the products were delivered to India, the Chinese company received a product assessment report by the ICMR through the National Institute of Virology (NIV). According to the report, Livzon Diagnostics’ COVID-19 test kits were included in the recommendation list.

The company reiterated that the storage, transport and usage of COVID-19 test kits all have strict requirements and should be undertaken by professionals, according to the instruction book.

“We will continue to communicate with the ICMR, learn about the reported issues and keep the lines of communication open,” Livzon Diagnostics said, noting the company hopes to resolve the problem properly.

With many countries rushing to purchase medical products from China, the country is supporting export companies with qualifications and credibility, while domestic manufacturers are working around the clock to provide medical supplies.

An industry insider told the Global Times that China accounts for at least 50 percent of the international supply of COVID-19 test kits. The nucleic acid test kits developed by Chinese companies are of world-class quality and accuracy, on par with those developed by large foreign companies, he said.

“In practice, the accuracy of nucleic acid tests is affected by the characteristics of the virus, the product itself as well as the collection, storage, and transport of samples. Taking tests at the appropriate time is crucial to get accurate antibody tests, as the amount of antibodies a person has varies from time to time,” he said.

To date, Wondfo has delivered millions of its SARS-CoV-2 Antibody Test (Lateral Flow Method) kits to more than 70 countries and regions, with a total of more than one million exported to countries including Brazil, Spain, Indonesia and Venezuela.