Pervez Iqbal, 66, was a founding member of the Pakistan Chamber of Commerce, USA. 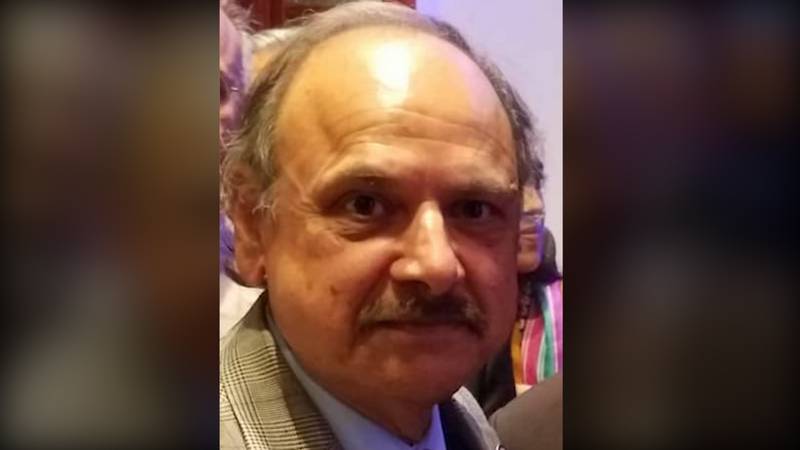 Iqbal, 66, was a founding member of the Pakistan Chamber of Commerce, USA.

The report said that Iqbal contracted coronavirus while working at one of his several stores across Houston.

He was hospitalized and on a ventilator for ten days before succumbing to the deadly virus on Monday, April 27.

Iqbal leaves behind his wife Shaheen, daughter Hira and sons -- Mustafa and Farhan.

He immigrated to Houston in the 90's and worked hard to establish a range of businesses in Houston, according to the report.

Today, he owns an auto-body shop, many convenience stores and shopping centers throughout the city.

His friends say his death leaves a permanent void in the Pakistan community of Texas and the Houston business world.

More than 1 million people in the United States have been infected with the coronavirus and at least 53,000 have died, according to a New York Times database.

So far no confirmed figures of Pakistani-Americans' deaths are available.