Brazilian mutant strain in UK – a COVID-19 variant of concern? 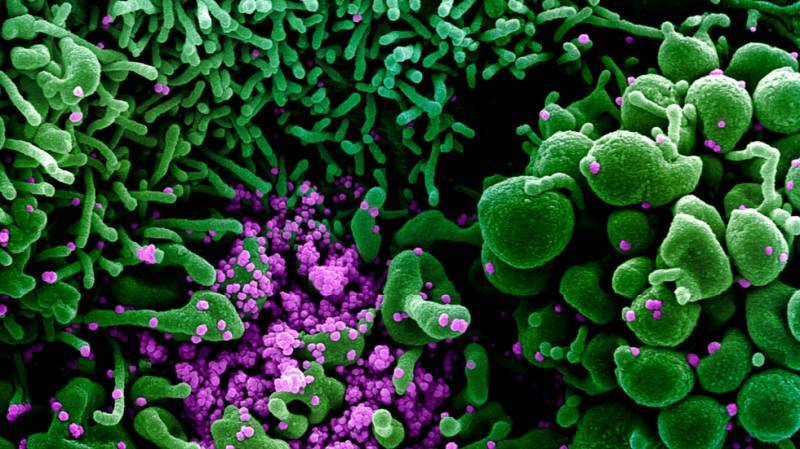 LONDON – A mutant strain of Covid-19 from Brazil that is highly contagious has been detected in the UK, revealed Professor Wendy Barclay, head of G2P-UK National Virology Consortium. However, it is not the strain of concern, she said.

Barclay said there is widespread fears that the virus’ mutations could have an impact on the effectiveness of vaccines. She added that there are two Brazilian strains one of which has been detected in the UK and may have been there for some time.

Prof Barclay said, “The new Brazilian variant of concern, that was picked up in travellers going to Japan, has not been detected in the UK. Other variants that may have originated from Brazil have been previously found."

The Covid-19 Genomics UK Consortium (Cog-UK), a body collecting and analysing the genomes of virus samples - said the variant seen in the UK contained one of the mutations found in the Brazilian “variant of concern.” The mutation, also found in the South African variant, has been linked to a reduced antibody response meaning our bodies might be less able to fight it off.

Cog-UK said this alone was not enough to qualify it as a “variant of concern,” though the body admitted that “no internationally agreed definition of a variant of concern has yet been agreed.”

The UK government on Friday imposed a travel ban on people arriving in the UK from South America, Portugal, and Cape Verde.

Last week, UK Prime Minister Boris Johnson had told MPs that the government was “concerned” about the Brazilian variant. He said that “lots of questions” remained unanswered, including whether it is more resistant to vaccines.