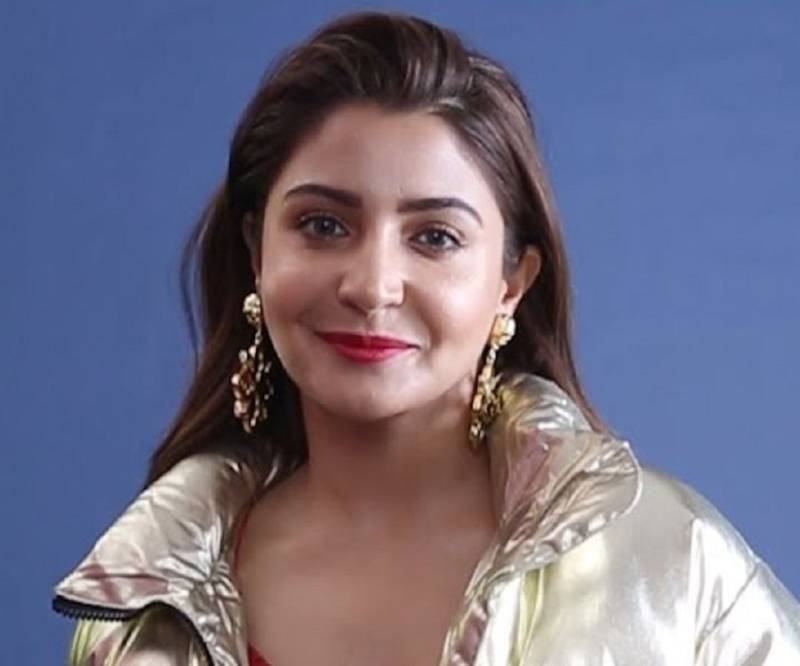 Bollywood actress Anushka Sharma is currently listed as one of the most bankable female superstars of Indian cinema. Despite her stardom, dabbling in diverse roles and carving a niche for herself in the world of glitz and glamour has not been an easy job.

Rajkumar Hirani's 2009 hit 3 Idiots was definitely a masterpiece and the film was a league of its own and seems like the PK star also wanted to be a part of it.

An old video of Anushka has gone viral on social media and in the clip, the Sultan actress can be seen saying Gracy Singh's monologue from Munnabhai MBBS that starred Sanjay Dutt in the lead role and was also helmed by Hirani.

Features a young version of Anushka Sharma dressed in a green top and auditioning for the film, the video started doing rounds and has been shared by several fan clubs dedicated to Anushka Sharma. Old is definitely gold as a young Sharma acts her heart out in the viral video leaving the fans gushing.

While the 32-year-old didn't get to work with Rajkumar Hirani and Aamir Khan in 3 Idiots, five years later the fabulous trio collaborated for the 2014 blockbuster PK.

Sharma essayed the role of a reporter in PK, which featured Aamir Khan playing the role of an alien, marooned on Earth, critiquing fake godmen and superstition.

Anushka Sharma and Virat Kohli had taken the wedding vows on December 11, 2017, and announced in August 2020 that they were adding another member to the family.

Bollywood diva Anushka Sharma and cricketer Virat Kohli have a massive fan following as they are adored by the ...