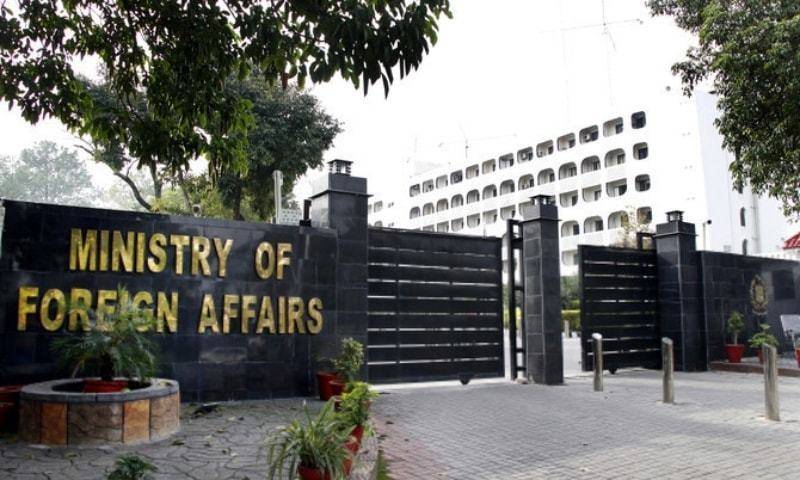 At least 10 worshippers were killed and many others injured in two explosions, within minutes of each other, in Balkh province on Thursday.

The blasts targeted two separate vehicles in Mazar-i-Sharif, the capital of the province, when victims were travelling home to break their dawn-to-dusk Ramadan fast.

The ISIL (ISIS) group has claimed responsibility for the deadly attack.

Pakistan’s Foreign Office spokesperson Asim Iftikhar in a statement said that the government and people of Pakistan extend their sympathies, support and solidarity to the people of Afghanistan and particularly with the bereaved families.

“We believe these heinous acts of terrorism against innocent Afghans are aimed at weakening the resolve of the Afghan nation in pursuit of peace, stability and progress,” read the statement.

The targeting of Hazara and Shia community in Afghanistan through these acts of terrorism is also a matter of serious concern.

“We urge the international community to extend all possible support and assistance to Afghanistan in combating terrorism and overcoming these challenges,” it concluded.