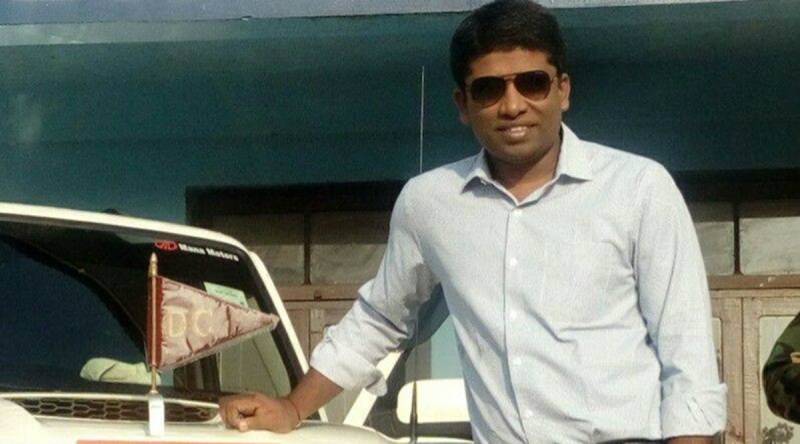 NEW DELHI - An officer of the Indian Administrative Service (IAS), who resigned over the situation in occupied Kashmir, has been asked to resume duty until his resignation is accepted.

Kannan Gopinathan, who submitted his resignation on August 21, had lodged a protest against denying basic rights to the Kashmiris.

"This is not Yemen, this is not the 1970s, that you can deny basic rights to an entire people and nobody will say anything about it. It has been 20 days since there has been a lockdown on a whole region with all kinds of restrictions," he had stated in his resignation.

"I cannot remain silent over this even if this means I have to resign from the IAS in order to speak freely and that is what I have done," Gopinathan added.

The civil servant had said he could not continue to do his job while seeing that the bureaucratic machinery was being misused to curtail people’s rights and freedoms, and there was an emergency in place.

NEW DELHI - An officer of the prestigious Indian Administrative Service from Kerala, resigned from his position in ...

The IAS officer said that after he had decided to resign, efforts were made to discredit his opinion by saying that he had charges of misconduct against him.

However, the bureaucrat has now been asked to resume duty till acceptance of resignation.

"Therefore, you are hereby directed to continue attending to your assigned duties immediately, till a decision is taken on your resignation," a notice issued to him said.

India had revoked the special status granted to Kashmir through a rush decree on August 5. The ruling BJP had imposed a communication blackout in the serene valley which remains cut off from the outside world on 25th consecutive day today (Thursday).