ZQ lashes out at Samina Peerzada for asking inappropriate questions 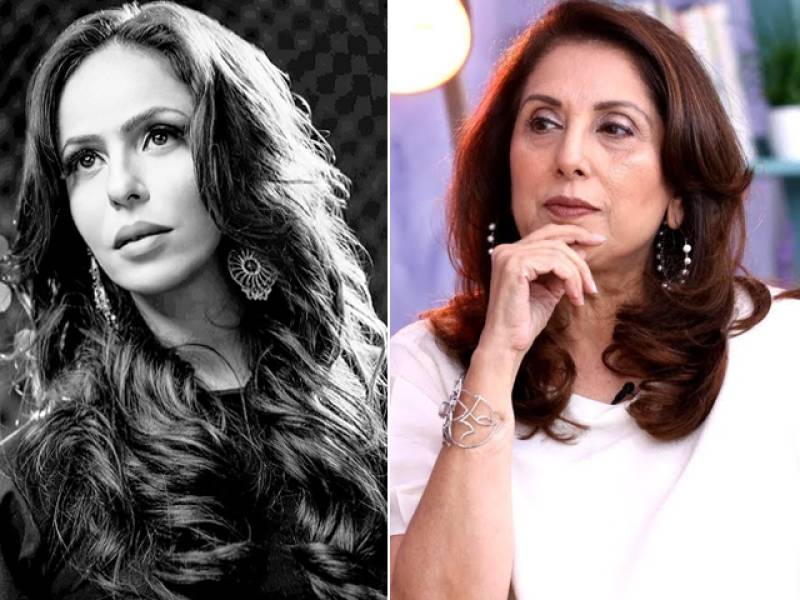 KARACHI - Pakistani legendary star Samina Peerzada is well known for her candid talks with the Pakistani celebrities. She is often seen having a heart to heart talk on the web chat show named 'Rewind with Samina Peerzada'. The show revolves around a set of questions from their personal life.

Among other questions Samina asks, there is one question that stands out: “Kabhi darakht par charhi ho? (Have you ever climbed a tree?)”. This particular question has been used in limitless, hilarious memes aiming to take a dig at the host and the show.

LAHORE - Agha Ali, who has been a part of many super hit dramas of Pakistan which include Rukshar, Sheher e Yaara and ...

LAHORE - The latest stream in the series of morning shows is the new web series, with the very own legendary Pakistani ...

Responding to a tweet, ZQ wrote in cryptic tweet, “Aap kay vaalid ki death hui toh kaisa feel kiya? royee? (How did you feel when your father passed away? Did you cry?) Legit question she asked me on Heart to heart with Simi Garewal. Oops, with Samina Peerzada.”

ZQ lashed out at Samina and also mocked her for trying to imitate Simi Garewal in her chat show and also criticised her for asking inappropriate questions.

Let's have a look at some of the reactions to ZQ's post:

God... for a mature person, she is incredibly naive. Questions she asks are shockingly childish.

She's really good I think there is her style maybe some don't agree with .I think she's good you see people open up in different ways on her show .I don't think you see them like this

I asked this question to my best frnd when i was in 1st year after her mother's death...Right after asking i realized how dumb i am to ask such stupid thing..But i was nervous as it was my first experience of condolence to someone...But she is a grown up i guess fr such questions