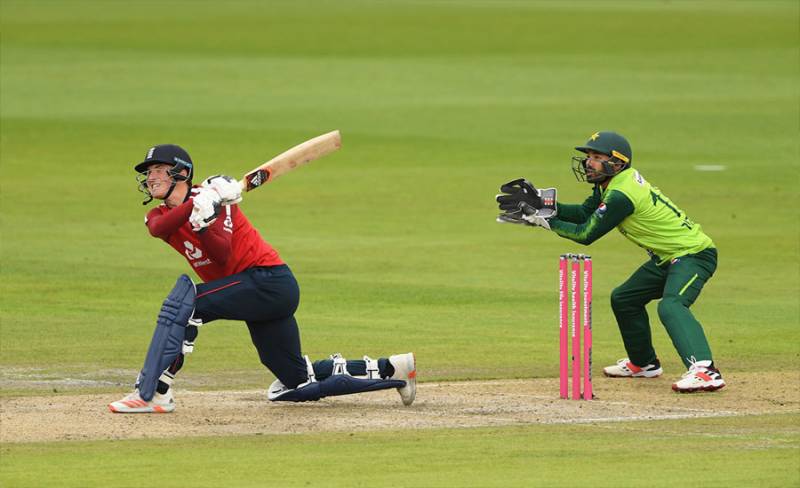 MANCHESTER – The second T-20 of three-match series between Pakistan and England will be played in Manchester tomorrow (Sunday).

The match will begin at 06:15 p.m Pakistan Standard Time.

England were 131/6 with 3.5 overs remaining to play in the first innings of the first T20 match against Pakistan when the rains put a halt to the game and pitch has been covered.

Earlier, Pakistan  won toss and decided to bowl first against England. After a 1-0 defeat in the Test series, Pakistan are looking to overturn their fortunes now.