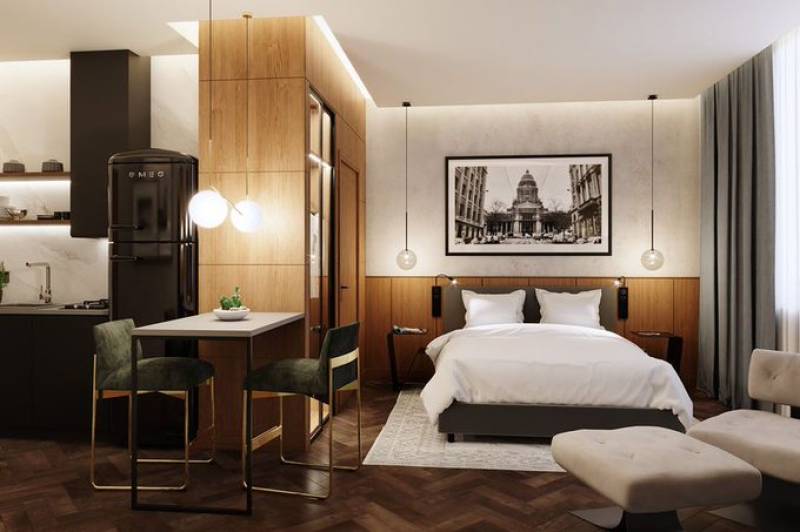 Inside the hotel’s 224 upscale apartments, varying between 51 – 84 sqm, guests will discover Radisson Hotel Group’s renowned hospitality and modern amenities. The new-build hotel will form part of a mixed-use development, which includes offices and a retail mall. Dining options will include an all-day dining restaurant, while the property’s leisure facilities will feature a spa & fitness center, sports courts and swimming pool.

We're delighted to announce the signing of our first hotel in #Pakistan. The @Radisson #Hotel, #Lahore City Mall is the first of 10 planned properties to arrive in the country by 2025. Find out more, here: https://t.co/VDIWTkN3dn pic.twitter.com/4yVC64n0Nz

Radisson Hotel Group is one of the world’s largest hotel groups with seven distinctive hotel brands, and more than 1,400 hotels in operation and under development in 120 countries. Its signature service philosophy is Every Moment Matters.