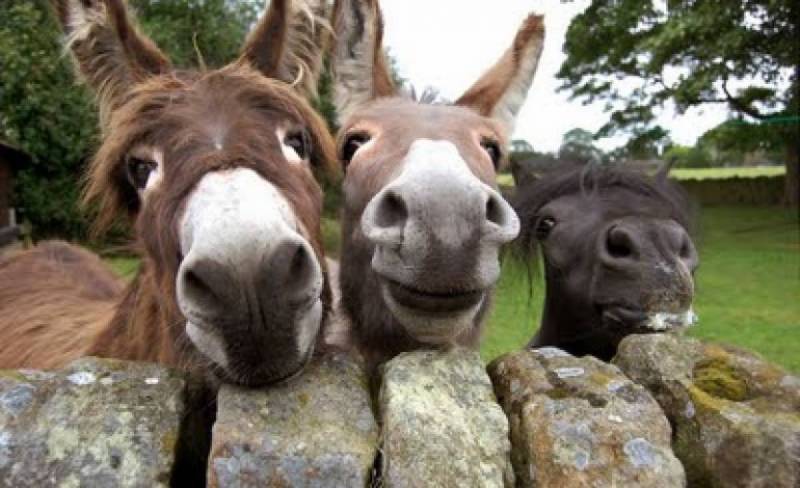 OKARA – Amid the rise in international demand, the Punjab government has formed the country’s first-ever official ‘Donkey Farm’ in Okara.

Reports in local media cited that the authorities established the top-notch breeding farm to raise some of the best breeds of this working animal.

The breeding farm has been set up in response to the rising demand for donkeys in China and other countries. One of its kind of initiative is said to be the first government-owned facility in the region where American and other breeds of donkeys will be rear for their export to foreign countries.

Reports further said the authorities took the decision in light of the rising demand due to its milk and skin to make cosmetic products and drugs.

Meanwhile, the breeding farm is located near Bahadurnagar Farm which is spread over an area of 3,000 acres. Bahadur Nagar Farm was established in British Raj in 1916 covering a vast piece of land and nowadays it was being used by the livestock department for raising cattle, sheep, cows, and top breed horses.

SAHIWAL - In a bizarre incident, a 70-year-old man with his entire family have accused six men of sexually abusing ...

The survey revealed that the number of donkeys has increased from 5.5 million to 5.6 million while it also depicted a hike in the number of sheep in the country.

A 2019 report of a leading publication reveals that China used donkeys for the hides. Almost half of the world's donkeys are expected to be wiped out to satisfy the demand for a gelatin-based traditional medicine called Ejiao.