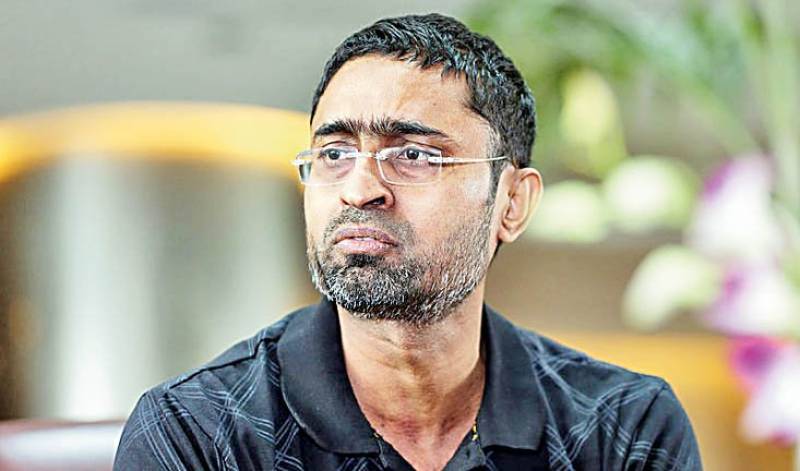 LAHORE - Former Pakistan hockey player Shahbaz Ahmed Senior on Saturday stepped down as secretary of Pakistan Hockey Federation in disgust over the government's alleged apathy towards the national sport.

Shahbaz, a celebrated name in world hockey and a former captain, submitted his resignation to the PHF president on Saturday.

In his resignation, the former legend mentioned that since the government and the inter-provincial coordination ministry have no time for hockey than he too can't spare any.

The consistent decline of Pakistan Hockey made hockey legend frustrated, he said, “Since day one, I kept saying that this system could not run hockey where facilities are not provided and results are been asked.”

“Hockey’s infrastructure is not available, we repeatedly informed authorities concerned about the situation of the sports, but they did not give any heed,” Ahmed laments.

Ahmed claimed that despite the unsatisfactory situation, he tried hard to make things better. He also compares Indian Hockey budget with Pakistan’s, “India’s annual hockey budget is more than one billion rupees while the annual grant of Pakistan Hockey is Rs35 million,” Ahmed said.

The 50-year-old warned that unless importance was given to the national sport it would face worse conditions.

Pakistan’s dismal performance at World Cup in India’s Bhubaneswar has already seen the resignations of the head coach, coaches and manager.