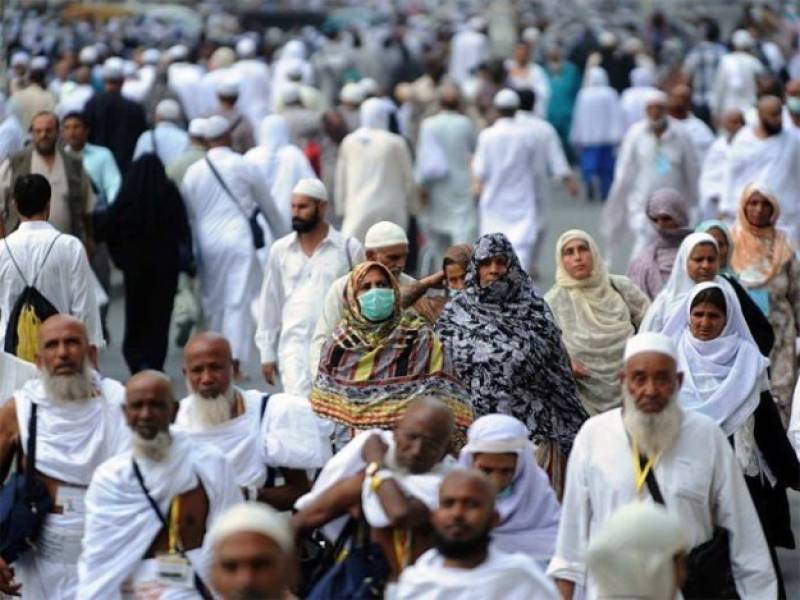 ISLAMABAD – Pakistan has topped the list of countries whose citizens went to Saudi Arabia for the Umrah pilgrimage since the season started on August 31 of this year.

According to official statistics by the Kingdom, the index showed that nearly five hundred thousand Pakistanis performed Umrah during the period.

Pakistan’s Religious Affairs Ministry Spokesman Imran Siddiqui told Arab News that one of the reasons behind the growing number of pilgrims from Pakistan is the strengthening of bilateral relations between the two countries.