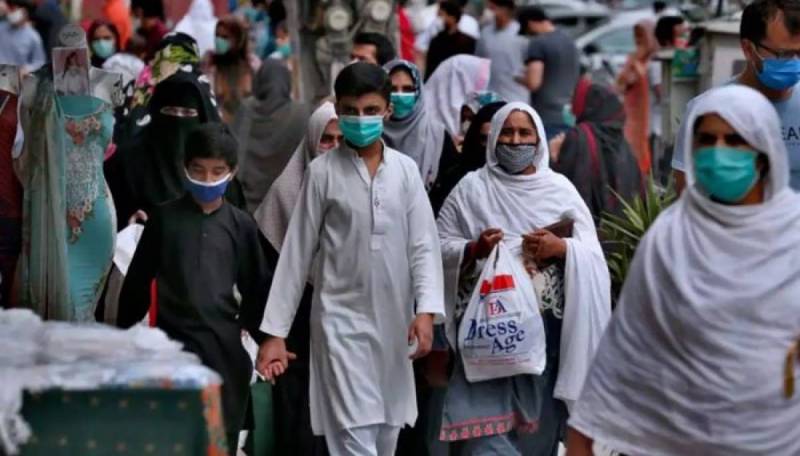 ISLAMABAD – The Ministry of National Health Services has warned of a fifth wave of novel coronavirus as the country is facing the arrival of a more contagious omicron variant.

Reports in local media said the South Asian country is likely to hit with the fifth wave of the deadly disease in the mid of February 2022 as community transmission of Omicron variant has started.

With the detection of Omicron cases in all major cities, officials are expected daily detection of around 3,000-4,000 cases per day especially in Karachi, Lahore, and Islamabad where so far 75 people were found infected with the new variant.

Delving into details, an NIH official said most of the Omicron variant cases were ‘asymptomatic’, which shows that the new variant could be spreading silently in metropolises where only a few labs had the capacity to pick the suspected cases.

ISLAMABAD – The total number of cases of the Covid-19 Omicron variant in Pakistan has surged to 75 so far, said ...

The new variant is behind rapid virus spikes in states where it has already overtaken the previously-dominant Delta variant. The new variant has a growth advantage over the Delta with a doubling time of two to three days and rapid increases in the incidence of cases are seen in a number of countries, per reports.

US reports all-time high daily cases of over 0.44 million in a day

The United States has reported a record high of over 440,000 daily Covid cases as the Omicron variant spreads in the holiday season. The variant of concern had not been sweeping the country as much as expected earlier, with the estimated proportion of new cases accounted for by the highly transmissible strain in the week through December 18 sharply revised downward to 23 percent from 73 percent.

It showed that the Delta variant, which triggered a surge in cases in the summer, was still the dominant variant in the US.

The US on Thursday authorised Merck & Co’s antiviral pill for COVID-19 for certain high-risk adult ...