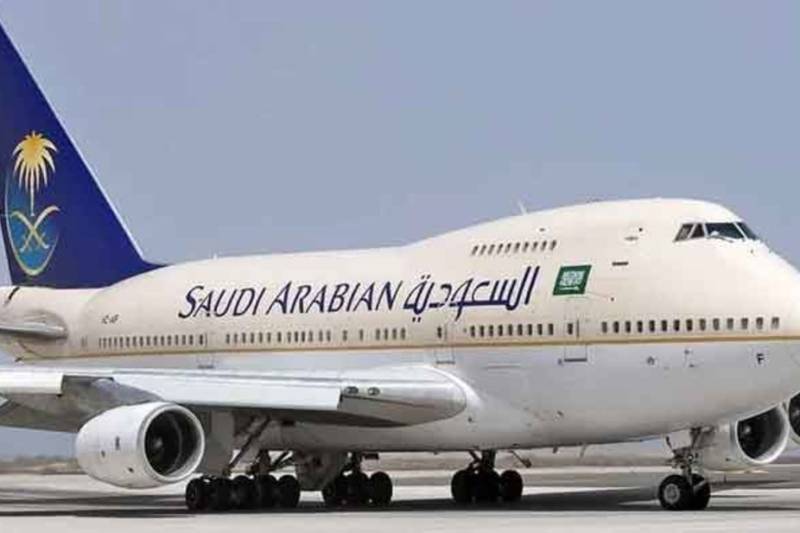 RIYADH – The interior ministry of Saudi Arabia on Monday extended a ban to enter the kingdom for another week amid fears of a new mutation of the novel virus, SPA reported.

Kingdom of Saudi Arabia shut its borders on Monday, December 21 and suspended all kinds of flights for a week time.

The Ministry of Interior said it is evaluating the situation while allowing non-Saudi citizens to leave the kingdom and allowing entry for exceptional cases. The restriction of movement however does not apply on goods.