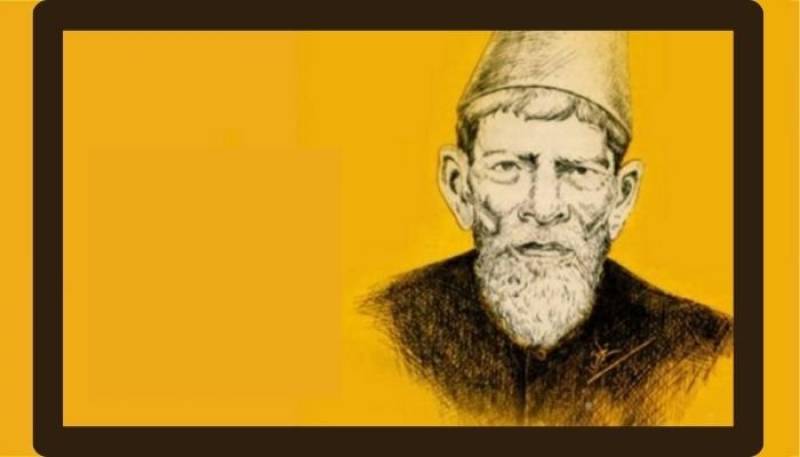 LUCKNOW – The Indian government has changed the name of great Muslim poet Akbar Allahabadi to Akbar Prayagraj after hundred years of his death, drawing criticism on social media.

The name change has been made in the “About Allahabad” section.

The development comes after the extremist government of Yogi Adityanath renamed the Allahabad district Prayagraj in 2018.

Referring to poets and writers who are from the city, the website says, “Besides Hindi literature, Persian and Urdu literature are also studied in the city. Akbar Prayagraj is a noted modern Urdu poet…”

On the UPHESC website, the UP government has changed the names of all such writers or poets who used "Allahabadi" as a suffix with "Prayagraj."

Here are some social media reactions to the extremist move by the government;

“The Prayagraj-based UPHESC on its official website has updated the name of the Urdu poet Syed Akbar Hussain, popularly known as Akbar Allahabadi, to Akbar Prayagraj.”

Historical revisionism goes to the next level in India’s most populous state. https://t.co/AQUkkvjGAf

The sheer madness of the current regime in UP https://t.co/sxEWxvTPYS