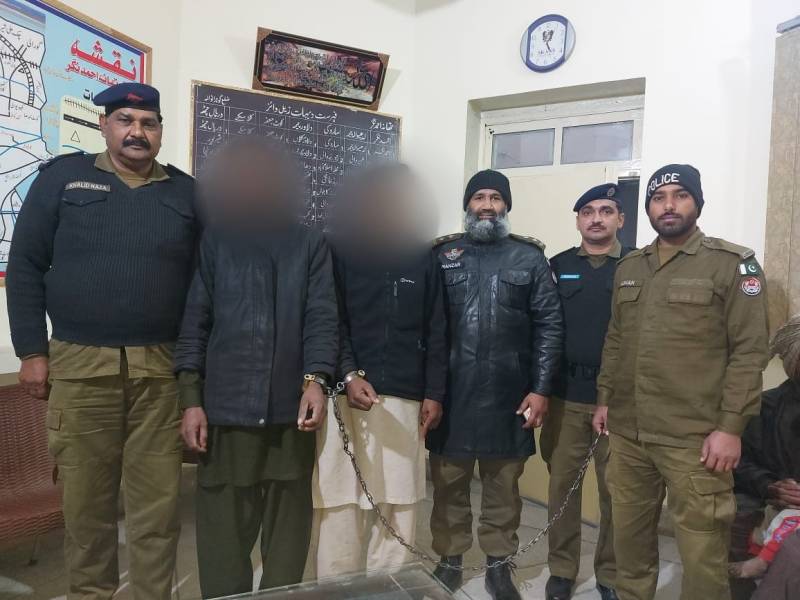 GUJRANWALA – Police have arrested two suspects for allegedly raping a woman beggar in Gujranwala after being lured with Zakat amount.

Sharing the blurred photos of the suspect on Twitter, the police said that a hunt is underway to trace the third suspect.

Police have lodged a case against them after receiving a complaint from the victim’s husband.

The beggar woman told police that the main accused, who is a pedlar, called her to a place to receive Zakat amount. “When I reached there, he and his two accomplices raped me,” the victim said.

The beggar said that she did not complain about the incident, which occurred on December 17, due to fear, adding that the family members of the suspect were also forcing her for reconciliation.

On the other hand, Punjab Chief Minister Usman Buzdar has taken notice of the incident and sought a report from Gujranwala RPO.

LAHORE – A woman in the country’s second-largest metropolis was allegedly sexually assaulted by three men ...