Girl ‘gang-raped’ at gunpoint in Lahore, suspects on run 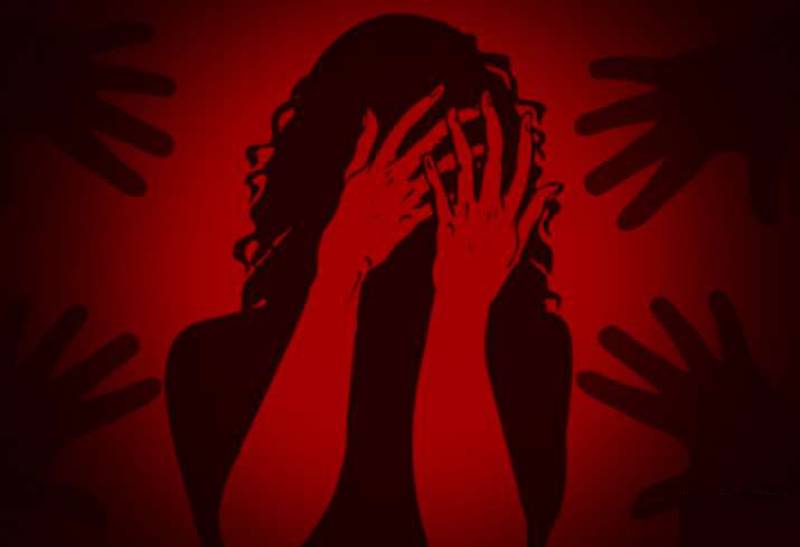 LAHORE – A woman in the country’s second-largest metropolis was allegedly sexually assaulted by three men at gunpoint near the Sundar Road area.

Reports in local media quoting police officials said a case was registered against three men on the victim's complaint.

According to the First Information Report (FIR), the survivor stated that she was kidnapped by the prime suspect and his two accomplices from her neighbor’s house. She also mentioned that she visited the neighbor to learn computer skills.

It further added that the culprits moved the victim, who is a student of intermediate, to an unknown location and raped her at gunpoint while the suspects also forced her to sign a blank document.

Meanwhile, the police further stated that the nominated suspects are still on the run and efforts are underway to nab them.

Amid the rise in sexual assault cases in Punjab, a 15-year-old boy was gang-raped and tortured to death in Satellite Town Gujranwala.

The boy was killed by his neighbor Asif and his two friends. The perpetrators threw his body into a water stream and fled the scene.

LAHORE – Amid the rise in sexual assault cases in the country’s largest metropolis, a woman was gang-raped ...