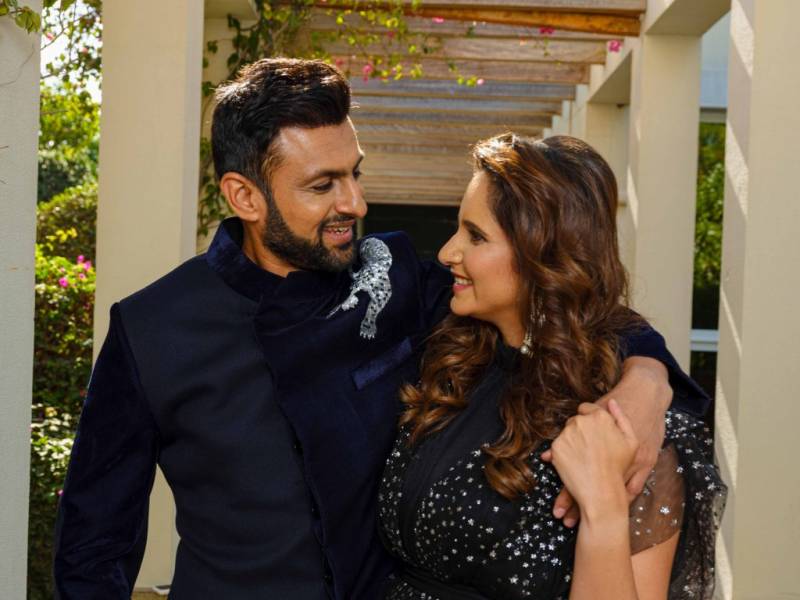 Pakistani cricketer Shoaib Malik and Indian tennis star Sania Mirza are undoubtedly the stars of the sport's world, however, the duo also rules hearts due to their quick wit, humour and unmissable charm.

The sports power couple Malik and Mirza make a picture-perfect family with their adorable son Izhaan.

This time around, the celebrity couple was spotted in a hilarious video where the 34-year-old captures Shoaib sitting behind her making funny faces.

"He thinks I can’t see his expressions ???????? #reelsinstagram #reelitfeelit1d", she captioned.

Needless the say, the humourous video has been winning hearts and has been loved by the fans who showered love on the couple in the comment section.