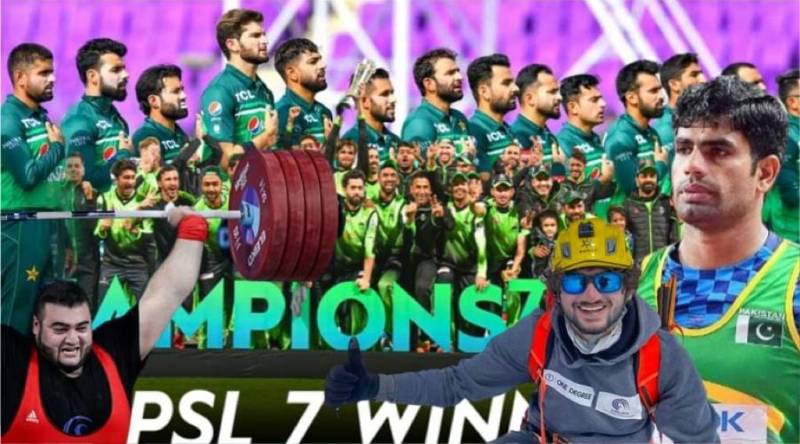 From the epic clash between Pakistan and India in Melbourne to Arshad Nadeem’s Commonwaealth Games’ feat and Australia and England's historic visits to PSL thrillers, 2022 has been the year where sports fans in the country witnessed some of the best moments.

Being the cricket-loving nation, Pakistan’s sports lovers came across thrilling performances, even though the national squad could not bring any major triumphs.

Daily Pakistan presents a recap of the historic moments of Pakistani sports this year.

Archrival India pulled off a miracle victory over Babar Azam and led Pakistan in the final over thriller at the ICC Men's T20 World Cup in Melbourne this year. 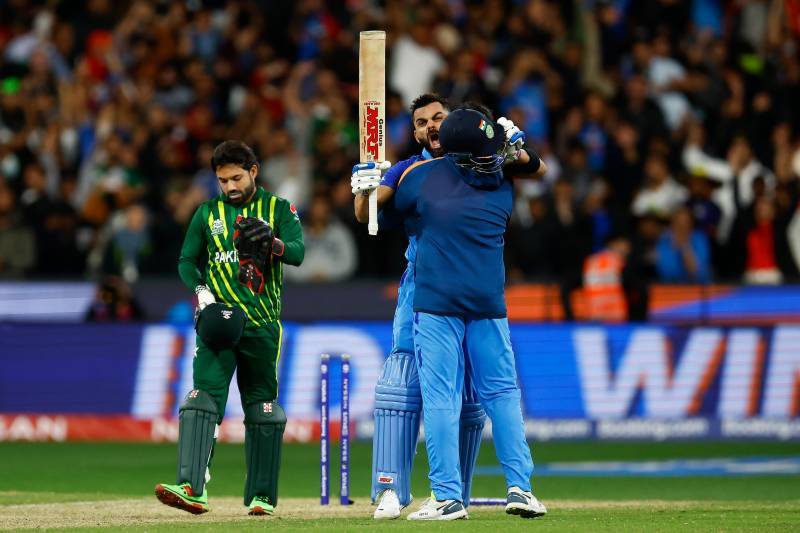 Despite losing the game, the encounter was certainly one of the greatest moments in sports in this year. 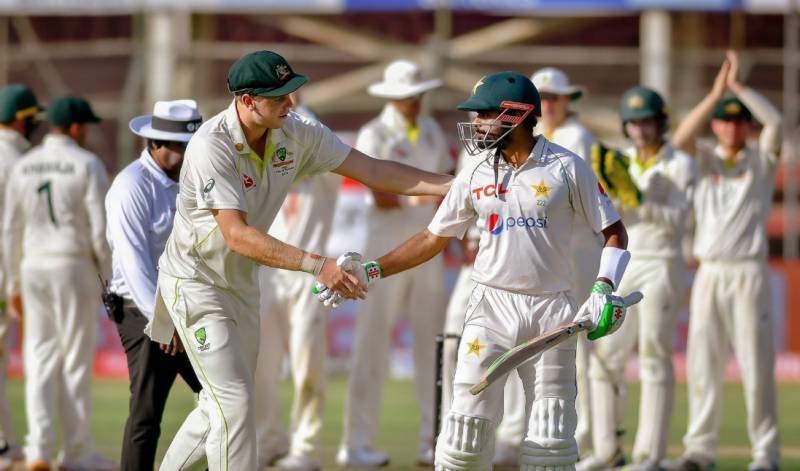 Women in Green earned a 13-run win over arch-rival India in Women's Asia Cup in Bangladesh this year. It was the first win for the Team Green in seven years as they last defeated women in blue in a 2016 match. 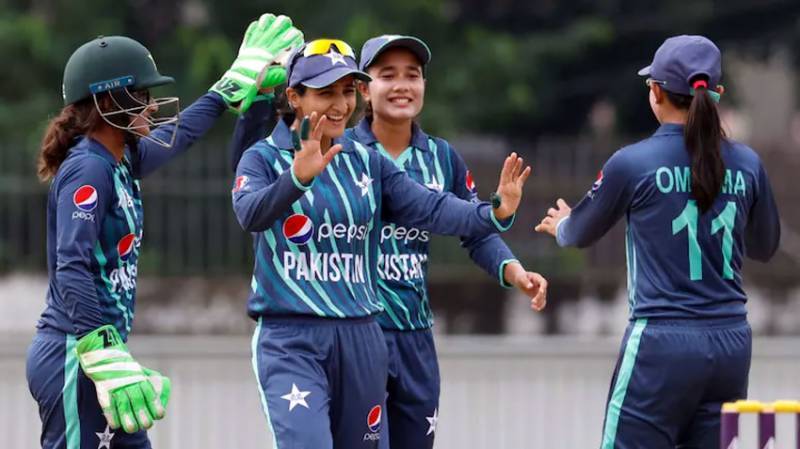 Pakistan’s Nida Dar led home side to a convincing victory with a dominant bowling performance. Indian team could score 124 runs and bowled out in the 20th over while chasing the target.

In August 2022, Pakistan’s star javelin thrower Arshad Nadeem created history by becoming the second Pakistani to win a gold medal at the Commonwealth Games 2022. The 25-year-old achieved the feat with a career-best 90.18-meter throw in the javelin final, edging out Anderson Peters of Grenada who remained runner-up. 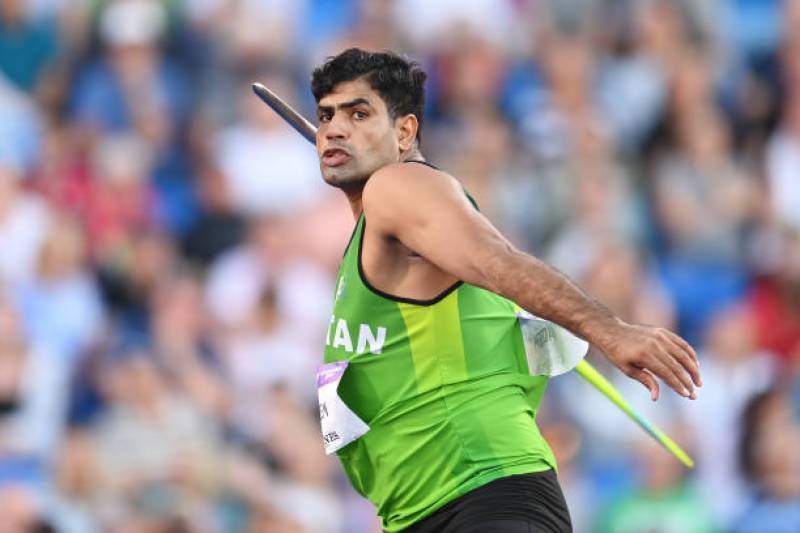 Nadeem, who is now recovering from a surgical procedure, etched his name in history books after throwing javelin at 86.81 in the first attempt and ended up in fine fashion with a historic 90.15-meter throw. 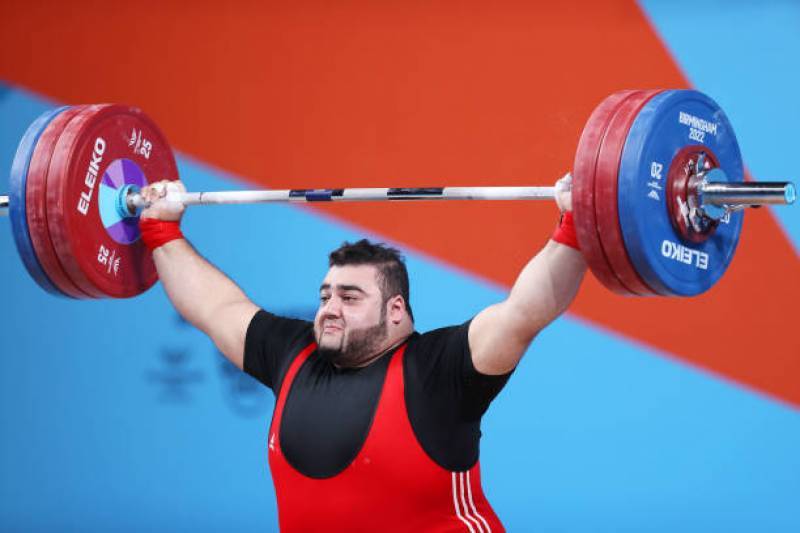 Competing in the 109+kg category, Butt lifted 173kg in snatch and 232kg in clean and jerk, setting another record. Overall, Butt lifted 405kg and this too is a record in CWG 2022. It is the second time Pakistan has won the gold medal in CWG's weightlifting event. 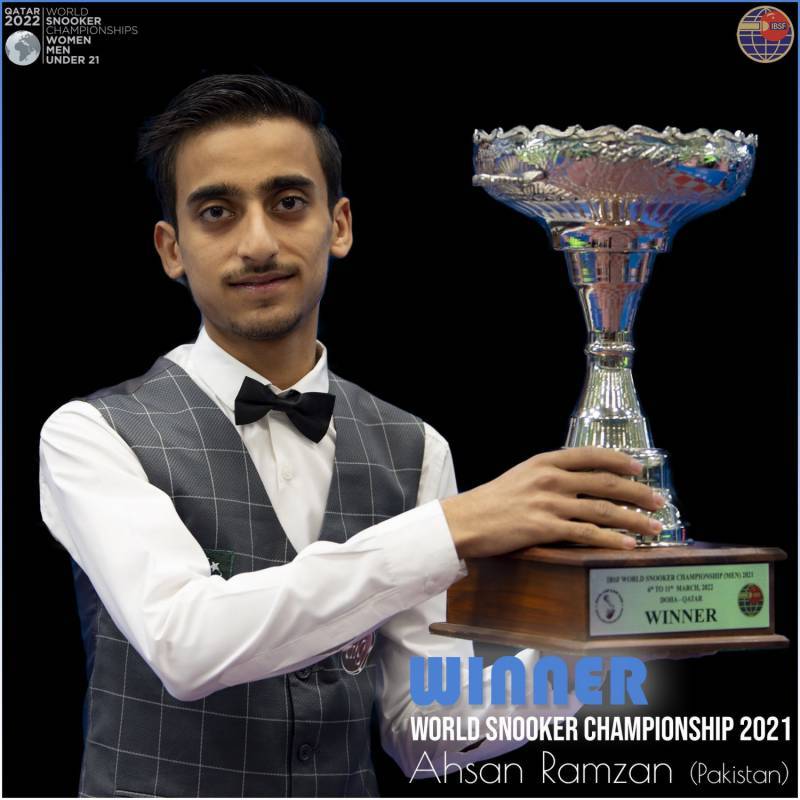 The Pakistani prodigy claimed the feat after defeating Sarkosh with 5-6 and becomes the third-youngest player to win the World Snooker Championship. Ramzan holds U-16, U-17, and U-18 titles under his belt, clinched IBSF by winning nine frames and losing only two.

Another dismal year for Pakistan hockey

Like the earlier years, 2022 did not bring any delight to the fans in the national sport. Pakistan participated in Asia Cup, Commonwealth Games and Azlan Shah Cup. 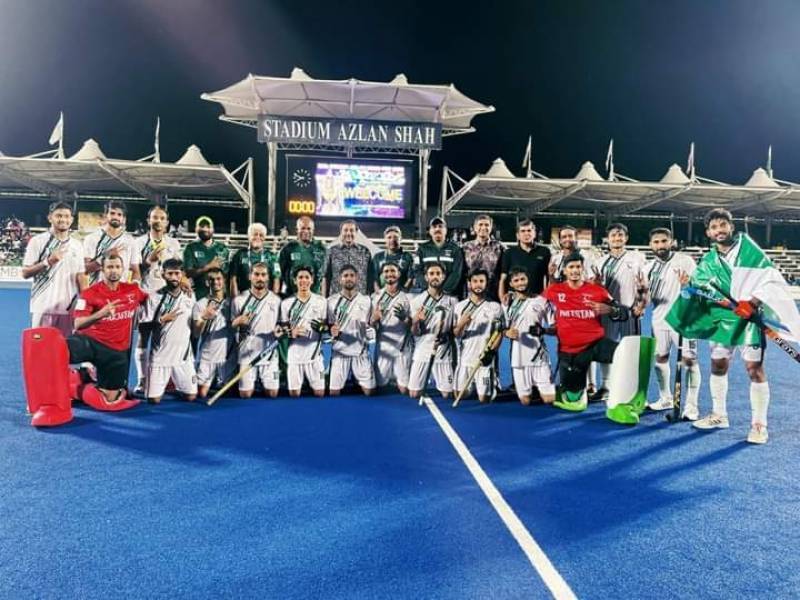 The South Asian, once known for leading field hockey, was knocked out in the group stage.

Lahore Qalandars’ long drought ends with PSL 2022 as Shaheen Shah Afridi led team win the final match of the seventh edition of the Pakistan Super League (PSL) at Lahore’s Gaddafi Stadium back in February this year. 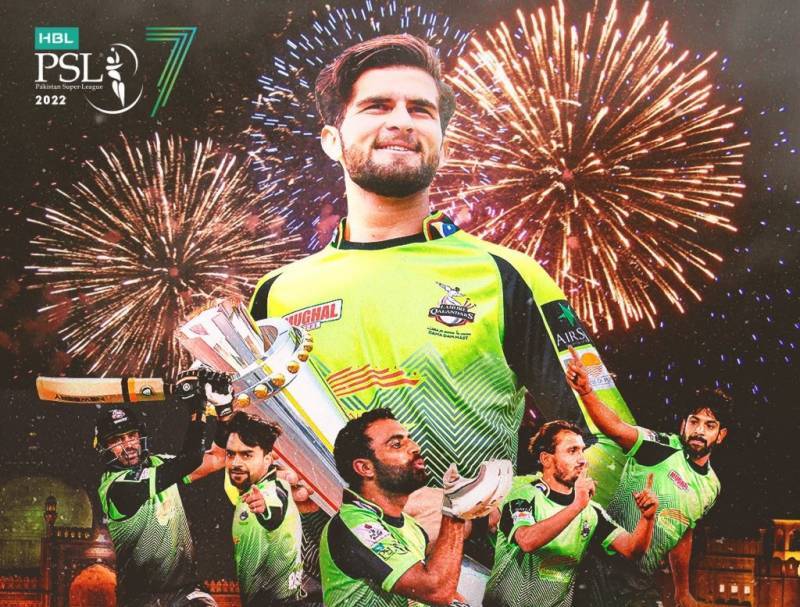 Pakistani mountaineer Shehroze Kashif added multiple feathers to his cap with his successful summits this year.

He became the world's youngest mountaineer to summit 10 peaks above 8,000 meters after scaling Gasherbrum I, the 11th tallest peak. He holds the record for being sixth Pakistani to scale Mount Everest, the world's tallest mountain. 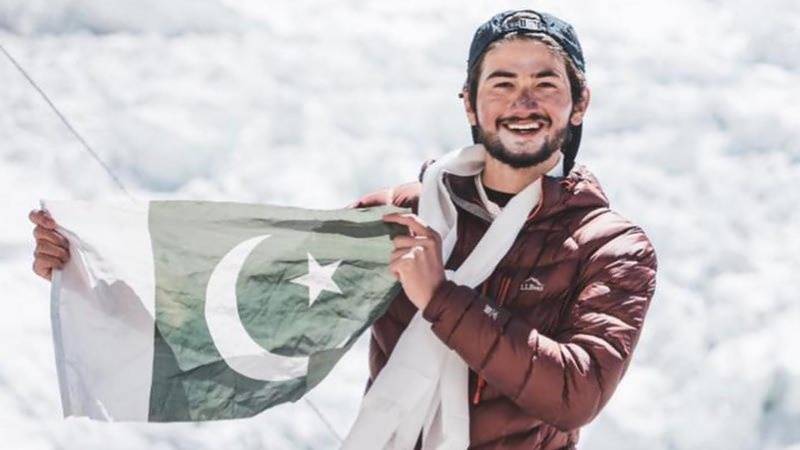