Ali Zafar’s PSL song will be released on Sunday 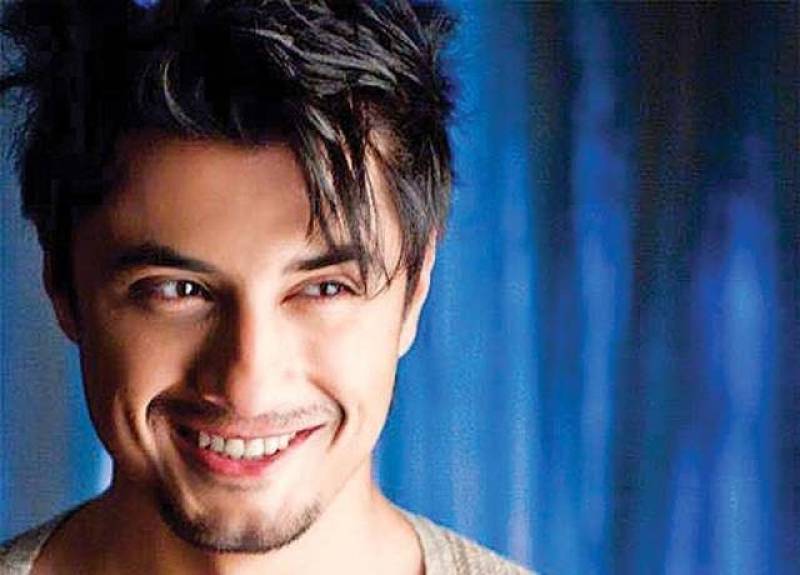 LAHORE - Pakistani popular singer Ali Azmat has said that any song made for Pakistan Super League (PSL) by anyone just ...

Zafar shared a video on Twitter and Instagram with a message that he has received an overwhelming response from fans whom he had asked to send him their dancing videos to become part of his PSL song.

The singer told that his Gmail account had crashed due to a large number of emails he received during the last few days. He said the song and the video are expected to be released by Sunday evening.

Are you super excited for the song? We are for sure.