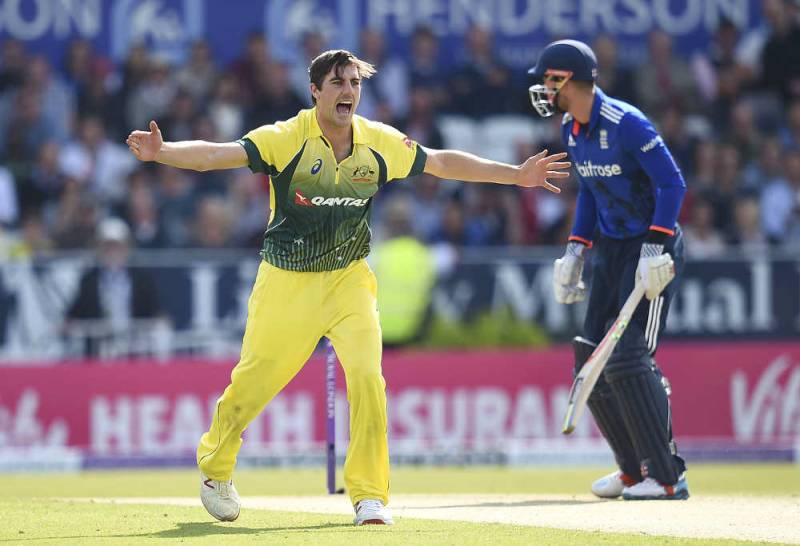 AUCKLAND - New Zealand will go out hoping to recapture the Chappell-Hadlee Trophy against a relatively inexperienced Australian side in the first of three One-Day Internationals at Eden Park in Auckland on tomorrow (Monday).

Australia's focus at the moment is on the upcoming four-Test tour of India, where it has not won a Test since 2004. With that being the case, it has rested David Warner and Usman Khawaja for the New Zealand ODIs. Steven Smith has also dropped out with an ankle injury, forcing Matthew Wade to take charge as captain.

Australia, the No. 1 ODI team in the world and the ICC Cricket World Cup 2015 champion, has added the experienced Aaron Finch and Shaun Marsh to the batting, while also calling up young Sam Heazlett. The second ODI will be in Napier on Thursday, with the third in Hamilton on Sunday.