Oil prices up as US sanctions Venezuelan oil firm 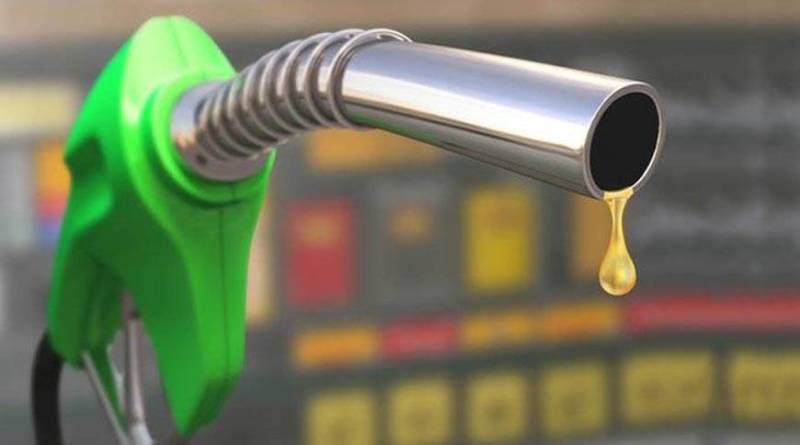 WASHINGTON – Crude oil prices were up at the start of trading on Tuesday as the US government’s sanctions on Venezuela's state-owned energy company PDVSA intensified supply concerns on the global oil market.

American benchmark West Texas Intermediate was at $52.39 a barrel at the same time, posting a 0.6 percent increase, after ending the previous session at $52.06 per barrel.

US National Security Advisor John Bolton told reporters Monday at the White House the sanctions on PDVSA are expected to block $7 billion in assets and result in $11 billion of lost export revenue over the next year.

The sanctions will only be lifted if Venezuelan President Nicolas Maduro cedes power to a new government, warned the US administration, which supports Venezuelan National Assembly President Juan Guaido who declared himself the interim president last week.

Venezuela, one of the top OPEC members, produced around 1.5 million barrels per day of crude oil in December 2018, according to direct communication data on OPEC's Monthly Oil Market Report for January.

The sanctions, which raises economic and diplomatic pressure on Maduro, is expected to significantly diminish the country's oil exports and decrease supplies on the global oil market, experts said.