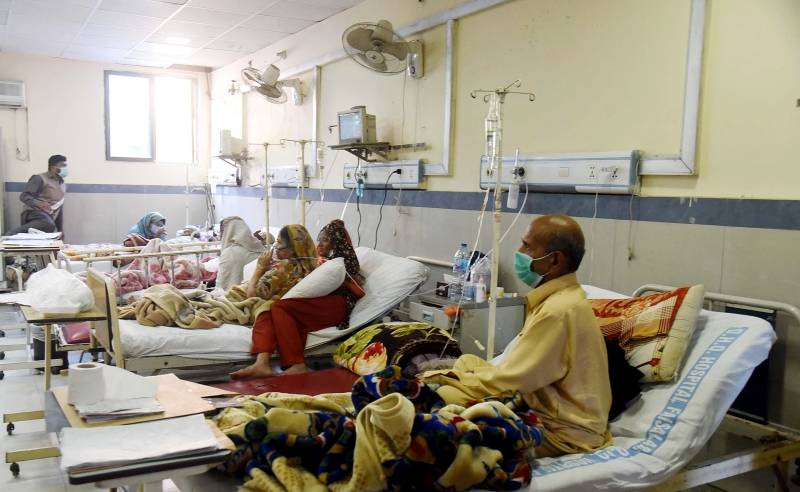 The move apparently aims at improving services at the hospitals as public has had been complaining of the lack of facilities and maltreatment by officials at the health facilities.

Following the directions of the chief minister, Office of the Deputy Commissioner Lahore has issued order to the officials in this regard. 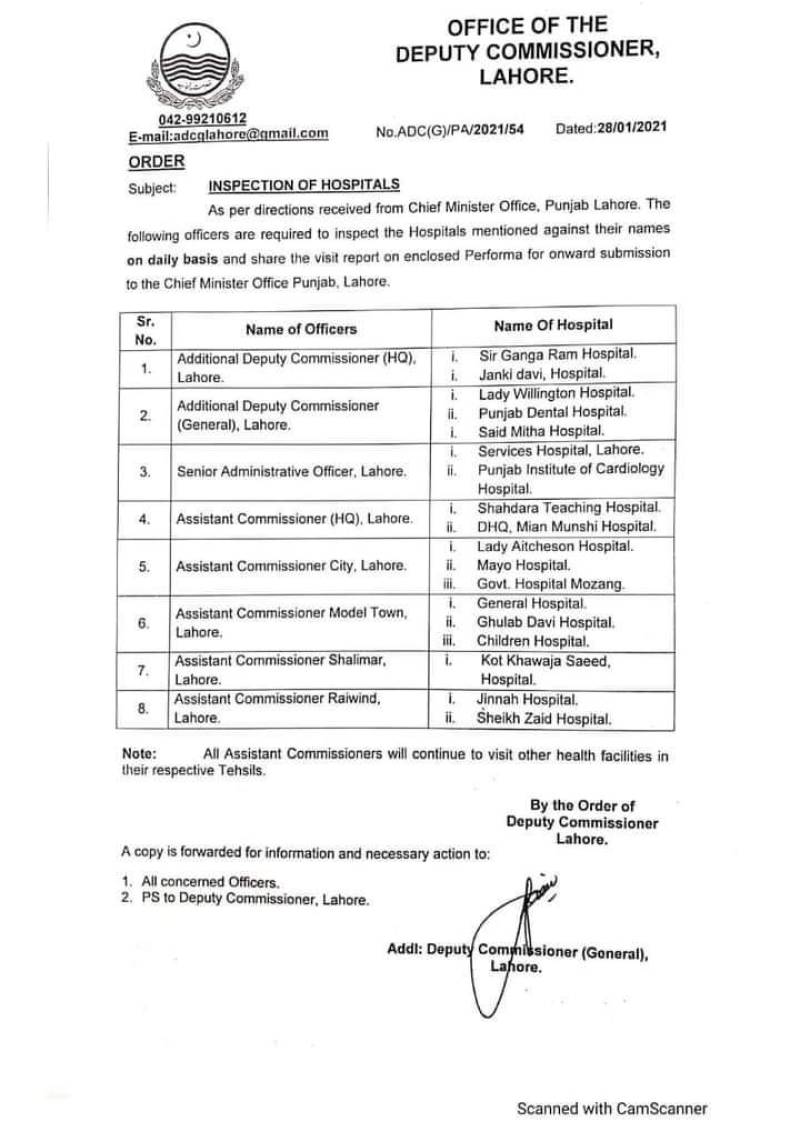 All officials hve been directed to share the visit report to the office of the deputy commissioner, which will send them to the chief minister.