Pakistan to get help from China for agricultural modernization under CPEC: PM Imran 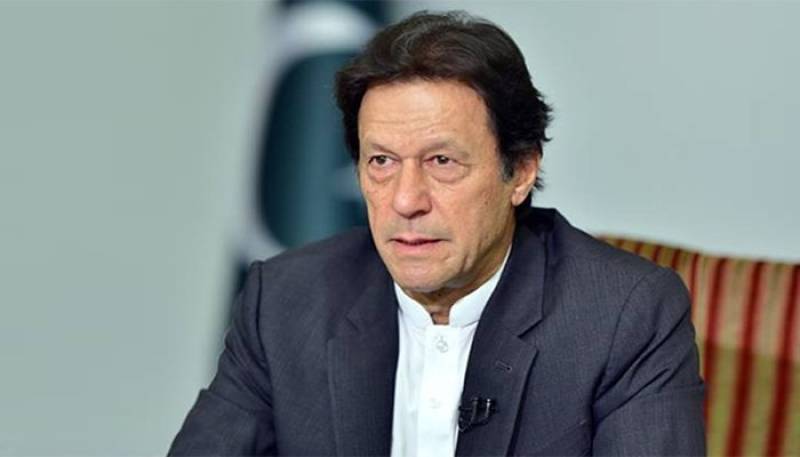 SAHIWAL – Prime Minister Imran Khan said on Friday that Pakistan would get assistance from China in its efforts to modernize the agriculture sector under the framework of the China-Pakistan Economic Corridor (CPEC).

The Pakistani government is collaborating with its all-weather friend in learning agricultural techniques to boost yield of crops, modernization of irrigation system and value addition, the premier said while ceremony in connection with distribution of cheques under Ehsaas and Kamyab Jawaan Programs in Sahiwal.

With advanced research and technology, the production of crops and dairy products in China is far more than that of Pakistan, he said, adding that revolutionary steps were being taken to give a lift to Pakistan’s agro-based industries for sustainable development.

He highlighted that China is ready to help Pakistan in its effort to improve the agriculture sector, adding that help from the neighbouring country could usher in new era in this sector.

On Tuesday, China and Pakistan launched an online platform to share information on agricultural and industrial cooperation between the two countries, aiming at enhancing bilateral cooperation under CPEC in the two sectors.

Addressing the ceremony, the premier said a new local bodies system will be introduced to address the problems of people at their doorsteps, besides announcing that local government elections will be held this year.

He said a long term policy is being framed to uplift the agriculture sector, which has been made part of China Pakistan Economic Corridor project.

Imran Khan said the country is also heading towards industrialization. He said due to our policies, the textile industry is operating at its full capacity whilst the construction sector is also witnessing a major growth.

During his daylong visit, the prime minister also announced multiple development projects in Sahiwal. He also launched comprehensive plan to transform Sahiwal, where coal power plants are installed, into the clean and green capital of Pakistan.