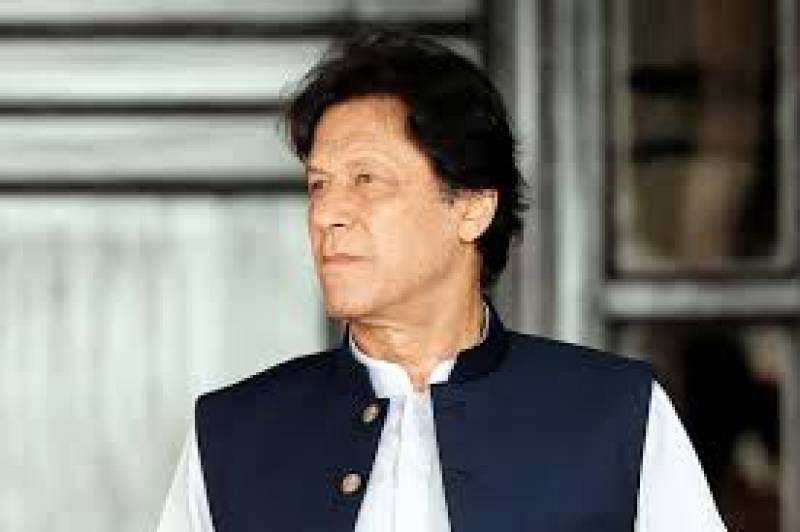 ISLAMABAD - Prime Minister Imran Khan, while stressing on the need for addressing problems of Karachi, said the Federal Government is in favour of full implementation of Article 140 A of the Constitution to address the longstanding problems of the city.

In a statement, he said the longstanding problems of Karachi cannot be solved unless the elected local government representatives become financially, politically and administratively autonomous in the spirit of the Constitution.

Article 140 A of the Constitution states that each province shall, by law, establish a local government system and devolve political, administrative and financial responsibility, and authority to the elected representatives of the local governments, the Radio Pakistan reported.

The Prime Minister directed the Attorney General Pakistan to request the Supreme Court for an early hearing and disposal of the petition pending before the august court regarding Article 140A.