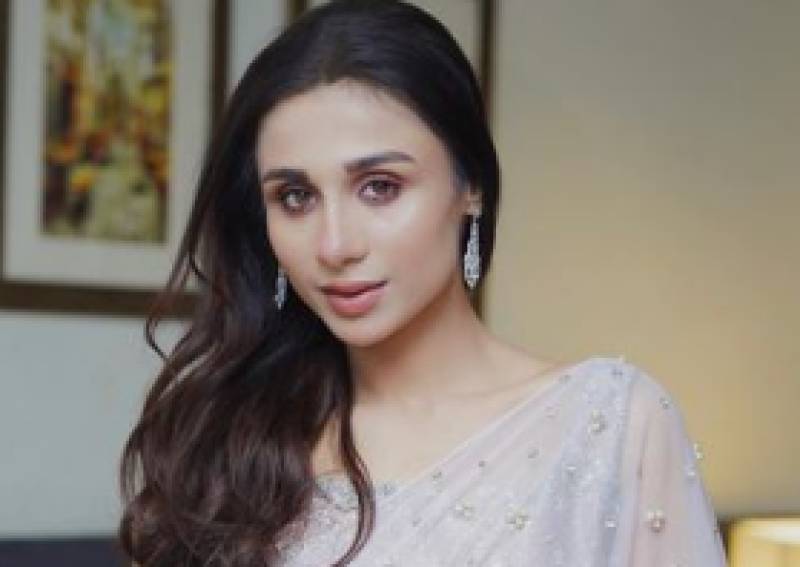 The mesmerising and charming Mashal Khan has been enjoying massive fan following on the social media with her outstanding performances and groovy dance moves.

In a recently shared video, Khan and her co-star Hammad Shoaib has left their fans stunned with their dance moves.

The video shared on Instagram helped the Hasrat actress gather thousands of views. Fans were quick to point out how effortlessly Khan had aced the dancing steps. Known for her role 'Kinza' in Suno Chanda, Mashal has been widely praised and even starred in the sequel.

The duo's fans eagerly wait for the reel-life couple. Keeping the audience hooked with the perfectly synchronized dance videos, Khan and Shoaib keep their fans entertained.

The Parizaad actress and the Shehnai star took to Instagram and shared the grooving video with their huge fan following.

Despite being a relatively new face in the television industry, Mashal Khan has created a niche for herself in a short ...