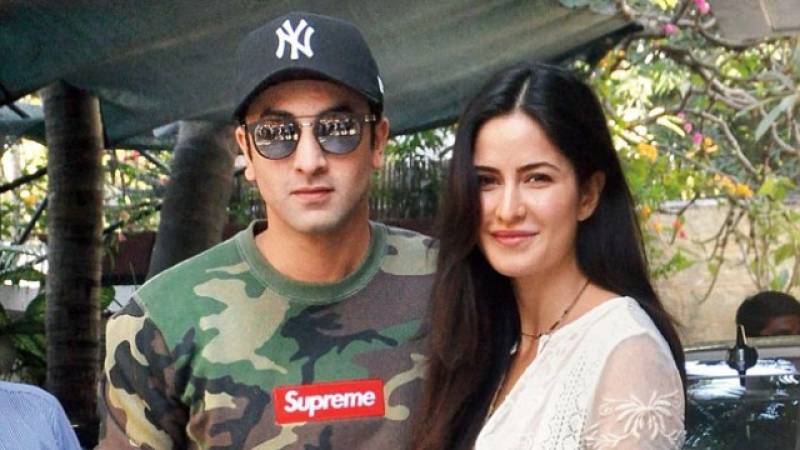 Talk about being truly professional!

Ranbir Kapoor has stated in a recent interview with a leading TV channel that he is not letting any rumours about Katrina and him affect him.

"There were rumours that me and Katrina refused to shoot, but it is important to both of us. It's about our careers, and we have attached ourselves to this film. Everything was false."

He further added,"See, whatever I felt at that time when all of it was written, I am over it and I don't want to bring that negativity back in life."

He stated that they are actors, and it's all part of show business.

"We have been lucky together in terms of creative partnership. She lets me shine and she is not selfish," stated Ranbir.