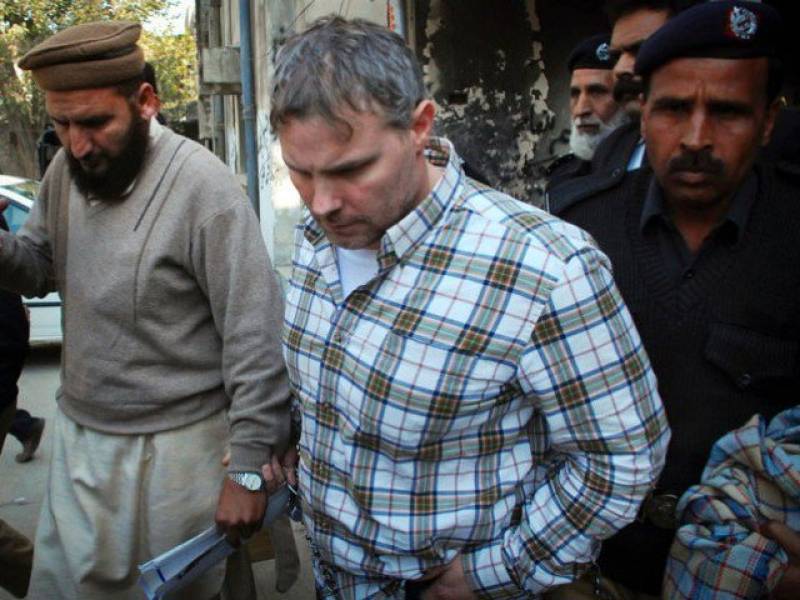 ISLAMABAD - Raymond Davis- the CIA operative who ignited a diplomatic row between Islamabad and Washington after murdering two men in Lahore in 2011 has released his memoirs to tell the world about his experience of captivity in Pakistan.

Titled 'The Contractor: How I Landed in a Pakistani Prison and Ignited a Diplomatic Crisis', the memoirs cover Raymond's tenure as US official in Pakistan but most importantly his experience behind bars after he shot dead two youth in Lahore as well as a third man who was struck and killed by a vehicle that was reportedly racing to Davis' aid at Qurtaba Chowk. 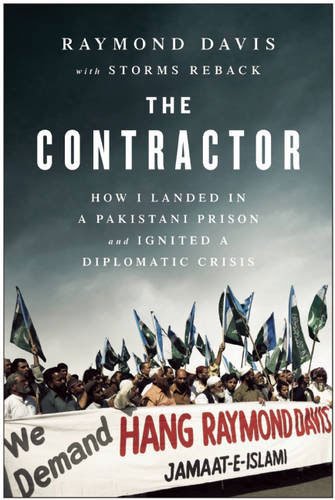 The incident made headlines across the globe owing to the fact that it sparked a diplomatic row between Gillani and Obama administration where the latter claimed Davis' status as 'member of the administrative and technical staff' of the Islamabad embassy contrary to popular perception in Pakistan that he was a CIA operative.

Davis spent 49 days in Pakistani custody, and was released by Lahore High Court on March 16, 2011 after the families of the two slain men reached an agreement and were paid $2.4 million in blood money, however, US Secretary of State Hillary Clinton denied the US government had paid any blood money.

A lawyer representing the family of Faizan Haider, one of those killed, told the BBC that the "blood money" deal had been done without his knowledge and that he was in detention when it was done.

"I was not allowed to participate in the proceedings of the case... and could not see or approach my clients," the lawyer, Asad Manzoor Butt, said.

"I and my associate were kept under forced detention for four hours.

"If my clients have indeed signed a blood money deal, then this has been done behind my back and I don't know anything about it."

The book that was released on Tuesday offers 'an up-close and personal look at the 2011 incident in Lahore, Pakistan, that led to his imprisonment and the events that took place as diplomats on both sides of the bargaining table scrambled to get him out' according to online bookstore Amazon.