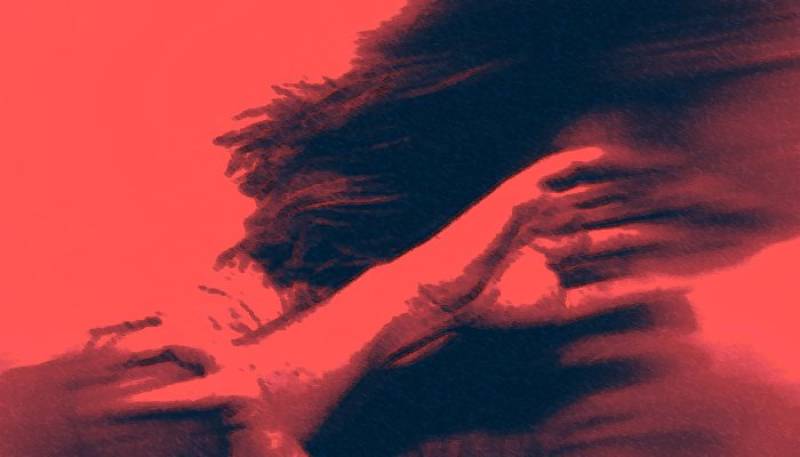 OKARA - A senior police officer has been suspended over a woman's claims that he assaulted and raped her, authorities confirmed on Sunday.

Police took the action after a woman's complaint that Station House Officer (SHO) Anjum Zia of Hujra Shah Muqeem had allegedly beaten and sexually abused her earlier this month.

On this, District Police Officer (DPO), Omer Saeed Malik, ordered an official inquiry and formed a committee to probe the allegations and suspended Inspector Zia until the report has not been completed.

The committee would carry out the investigation and present a report in three days, a spokesperson for Okara police said.