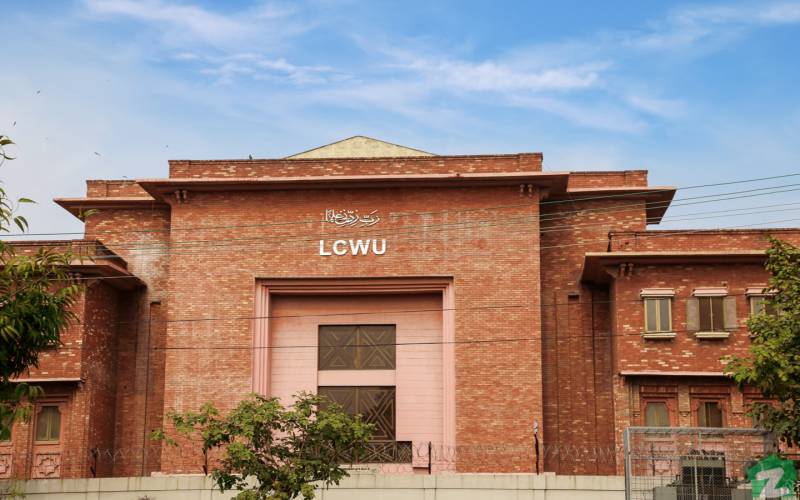 LAHORE – A student of Lahore College for Women University was critically injured after she jumped off from the third floor of the varsity on Wednesday allegedly to commit suicide.

The BS student of the Physics Department jumped from the building of the Institute of Social Sciences as she was visiting the university despite summer vacation.

She has been shifted to the Services Hospital for treatment. Reports said that she suffered broken legs in the incident.

Administration of the university claimed that the student fell from the building accidentally, adding that a four-member committee has been formed to investigate the matter.

Reports said that the administration did not inform the police about the incident as they were reported by the hospital staff.

The team will also probe the reason behind her visit to the university despite vacation.