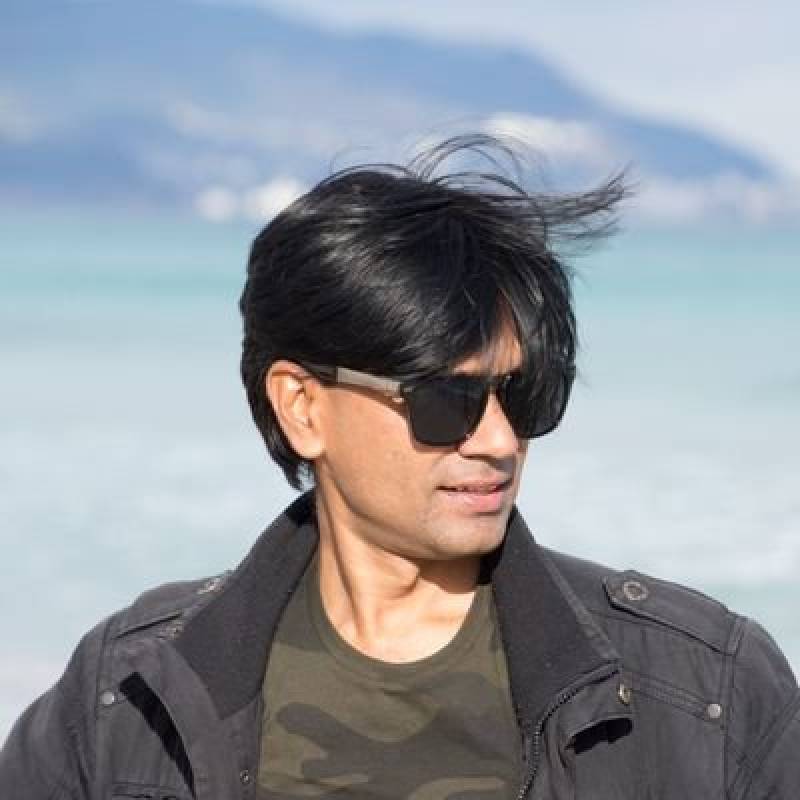 DELHI – Police in India have arrested the co-founder of a fact-checking website, Alt News, over a four-year-old tweets weeks after he highlighted the derogatory remarks by a spokesperson of ruling Bharatiya Janata Party (BJP) against Holy Prophet (PBUH).

Mohammed Zubair, who is also known as vocal critic of Indian Prime Minister Narendra Modi, has been accused of insulting Hindu religious belief in the tweet he posted on the microblogging site in 2018.

The development comes weeks after he highlighted former BJP spokesperson Nupur Sharma’s derogatory remarks on Twitter. His post went viral on social media and sparked anger against India in Muslim countries, which lodged protest with India over the incident.

Last week, Zubair shared on Twitter that the microblogging site had removed his multiple tweets and they will no longer be visible in India.

A tweet slamming anti-Islam remarks by a Hindu leader and other tweets about fiery comments made by a Hindu priest threatening to kidnap and rape Muslim women have been withheld over complaints by Indian authorities, he said.

Two more tweets which had hateful videos were withheld in India under the country’s Information Technology Act, 2000, the content remains available elsewhere. pic.twitter.com/VC5PxSkoji

On Monday, Indian police took  Zubair into custody after a Twitter user accused him of insulting the Hindus in a tweet posted in 2018. He had alleged made remarks on the renaming of a hotel after the Hindu monkey god Hanuman, the ANI news agency reported, citing senior Delhi police officials.

A number of Opposition leaders and journalists have condemned the arrest of Zubair and urged the authorities to release him immediately.

Today, a court in Delhi has sent the Muslim journalist on four day remand in police custody for interrogation.

ISLAMABAD – India has blocked the Twitter account of Radio Pakistan for highlighting the human rights abuses in ...