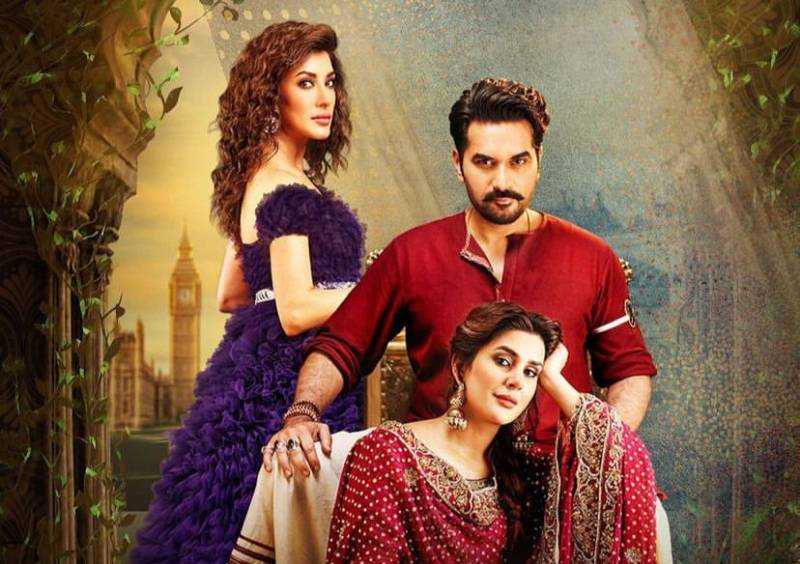 Upcoming Pakistani film London Nahi Jaunga have kickstarted promotions in the UAE. The film will premiere in Dubai on July 7 and it will be released in Pakistan next month over the Eidul Adha holiday.

Initially, the much-anticipated Lollywood film was scheduled to release in 2020 but was postponed due to the COVID-19 pandemic. Now it will hit the screens in July.

In the latest film, Saeed’s character Jamal goes to London to chase after Mehwish's character in the film to bring her back to Pakistan as his bride.

Both Hayat and Saeed said they were relieved the film would be hitting the screens after the coronavirus disrupted previous release schedules.

The Load Wedding actor said “healthy competition” was much needed for the industry’s success. “Both films are amazing. I have great hopes from Quaid-e-Azam Zindabad,” she said.

Lollywood diva Mehwish Hayat has turned heads with her on-point fashion game at the trailer launch of her upcoming film ...