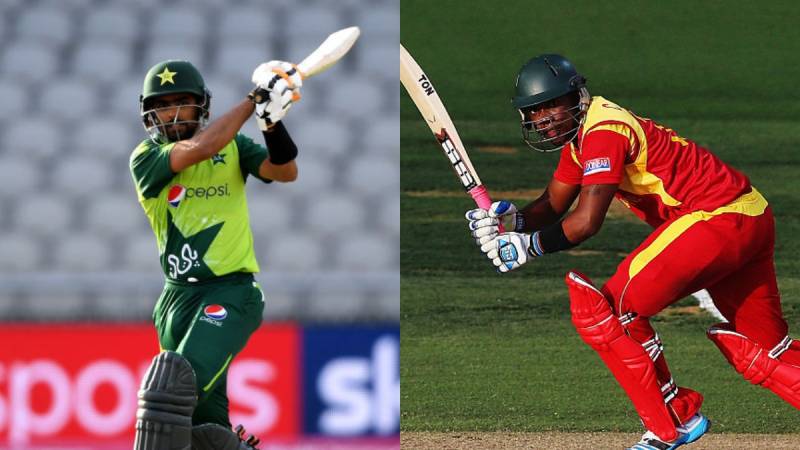 LAHORE – The Pakistan Cricket Board on Sunday released the schedule of T20 and Test matches against Zimbabwe.

A statement issued by PCB stated that the Pakistani squad will arrive in Harare on 17 April (after Johannesburg) where the five matches will take place from 21 April to 11 May.

The series will be the first game between the two sides since September 2013 and Green Shirts will become the first team to play in Zimbabwe in the post-Covid-19 times.